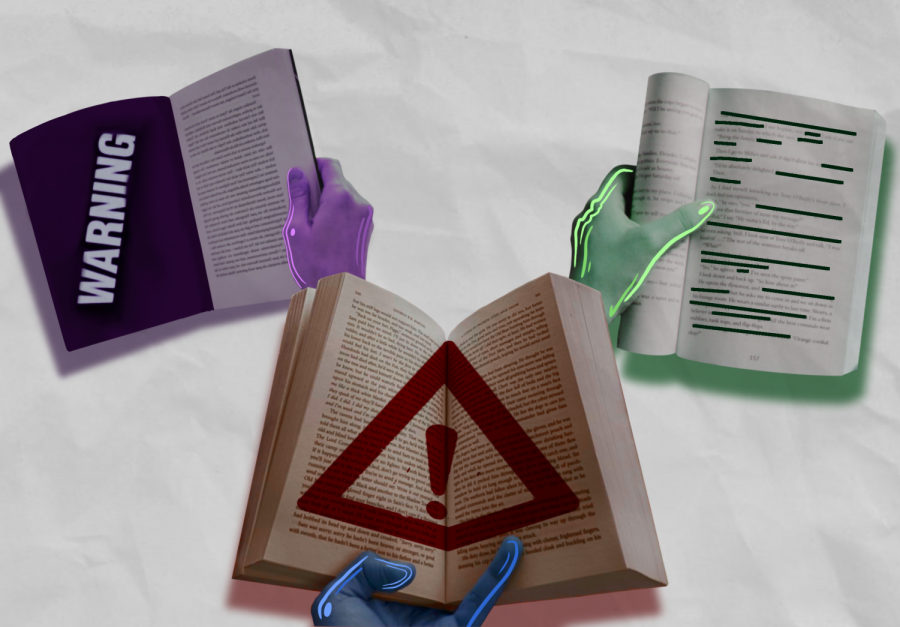 Colleges are forums for difficult discussions. They’re places for conversations that challenge opinions and alter perspectives. To have these discussions, however, we must often address sensitive topics in academic environments.

For some, engaging with ideas that question their ideologies can be uncomfortable. But for survivors of trauma, uncomfortable topics can become gateways to painful memories and even flashbacks. Such students can benefit from trigger warnings, advance notices of potentially triggering material in future discussion or content.

Professors, I urge you to include trigger warnings before discussing or assigning material that could be re-traumatizing for students.

A student, a sexual assault survivor who wishes to remain anonymous, expressed distress after reading an assigned book that contained a description of rape.

“I really liked this book, actually, and it addressed issues I hadn’t thought about before, but I just shut down when I read that scene,” the student said. “It’s like I was back there again, and I was terrified. I just wasn’t expecting it.”

The student suffers from post-traumatic stress disorder, a psychiatric disorder occurring from direct or indirect exposure to a traumatic event. PTSD affects up to 17% of college students. Even those who do not meet the severity threshold for a diagnosis of PTSD may still be afflicted by some of its symptoms.

Many individuals who suffer from PTSD are unable to cope with and recover from their trauma. They relive their experiences as if they are still happening, even if the source of their trauma occurred years ago. For these students, stimuli such as discussions of rape or images of graphic violence can trigger intrusive memories and overwhelming anxiety.

Students cannot be expected to learn in an environment where they feel so unsafe that they shut down.

Although avoidance is one of the primary symptoms of PTSD that survivors can learn to overcome, an academic setting with a professor and other students is neither the time nor the place to do so. Forcing students to engage with triggering content in the hopes they will miraculously recover is cruel. Rather, survivors should be given the freedom to cope at their own pace.

Opponents of trigger warnings are also concerned that they stifle intellectual growth by coddling students, but a warning does not mean censoring uncomfortable topics.

Syllabus trigger warnings allow students to decide whether the course material is appropriate for them to engage with. Classroom trigger warnings give students the chance to mentally prepare themselves and, if necessary, reach out to professors for accommodations.

Joann Gulizio, a lecturer in the Department of Classics, explained why she uses trigger warnings in her classes.

“In Classics courses, we have to deal with some pretty disturbing content,” Gulizio said. “We didn’t feel comfortable addressing these topics without warning, especially since many of them deal with instances of sexual and war violence … which can be personal for students.”

Gulizio explained that when a student expresses discomfort, she offers an alternative assignment that covers relevant material but avoids potential triggers. This compromise allows students to learn while remaining mindful of personal circumstances.

While “triggered” has been used as a descriptor for people who are easily offended, using the term jokingly trivializes the experiences of those who struggle with past trauma. Trigger warnings don’t cater to overly sensitive students who avoid engaging with reality. They protect trauma survivors who need it the most.

As the student explained, “We aren’t weak or sensitive. We’re survivors, and we’re trying to heal.”

Tran is a Plan II and English major from Houston, Texas.