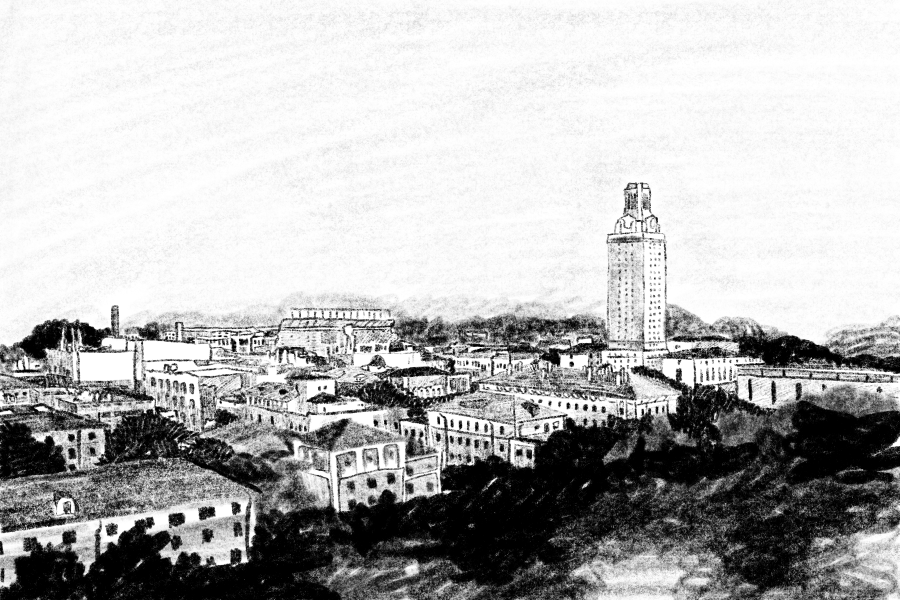 Editor’s note: This column was submitted to the Texan by members of the UT community.

With the increase in visibility around trans folks across the country, trans youth are facing consistent attacks in the form of false narratives and inaccurate information from state legislators across the country. Politicians are exploiting trans identities and undermining their health and well-being by using fear tactics to solidify their electoral strength. During the 87th Texas Legislative Session, this pattern has unfortunately extended to our home state.

In 2021, we’ve witnessed a national obsession with this effort to harm trans youth. In Arkansas, the fervor for anti-trans bills was so strong that even after Gov. Asa Hutchinson vetoed House Bill 1570, which would strip trans youth of gender-affirming health care, the Arkansas General Assembly overrode his veto on a vote of 71-24.

These harmful delusions have found their way to the Texas legislature with over 30 anti-trans bills filed during the 87th Legislative Session — more than ever before. For example, Senate Bill 1646 would classify gender-affirming health care for trans youth as “child abuse,” which could lead to children being separated from their parents. This bill has passed out of committee and was debated on the Senate floor today. Meanwhile, House Bill 4043, which could be heard in the near future, is one of many bills that would prohibit trans athletes at the K-12 and collegiate levels from participating in a sports team that aligns with their gender identity.

The continued attacks on trans identities will not only negatively impact the mental health of trans youth in our state but could set a dangerous legal precedent in the state’s ability to invalidate transness. Allowing the state to have the legal authority to separate gender identity from biological sex in some areas of life, such as athletics and health care, could lead to further discrimination in other areas of life.

Simply discussing these bills will hurt trans youth: When Texas legislators were discussing the failed “bathroom bills” in 2017, The Trevor Project experienced an unprecedented increase in crisis-line calls from LGBTQ+ youth in Texas. Further discourse about these bills will harm the mental well-being of one of our state’s most vulnerable communities.

Furthermore, these scientifically false bills target resources that are necessary for trans youth to survive. Recent studies demonstrate that access to pubertal suppression treatment (which would be considered “child abuse” under SB 1646) is associated with lower odds of lifetime suicidal ideation, while access to gender-affirming medical care has been shown to improve the overall well-being of transgender individuals without causing any harm. Anti-trans sports bills like HB 4043 create an opportunity for anyone to accuse trans students at the K-12 or collegiate level of not belonging and could lead to accused children being forced to undergo invasive examinations and other privacy-violating tests.

Visit Equality Texas to find opportunities to testify, contact your representatives or volunteer at the Capitol, and fill out this form to stay informed about the status of these bills during the legislative session. With about a month left for members of the legislature to attack trans Texans, it is imperative that we as students make our voices heard, showing our values are stronger than the hateful attacks by our state leaders.