The Daily Texan • May 5, 2021 • https://thedailytexan.com/2021/05/05/ut-health-austin-austin-public-health-vaccine-completion-rates-remain-higher-than-national-average/ 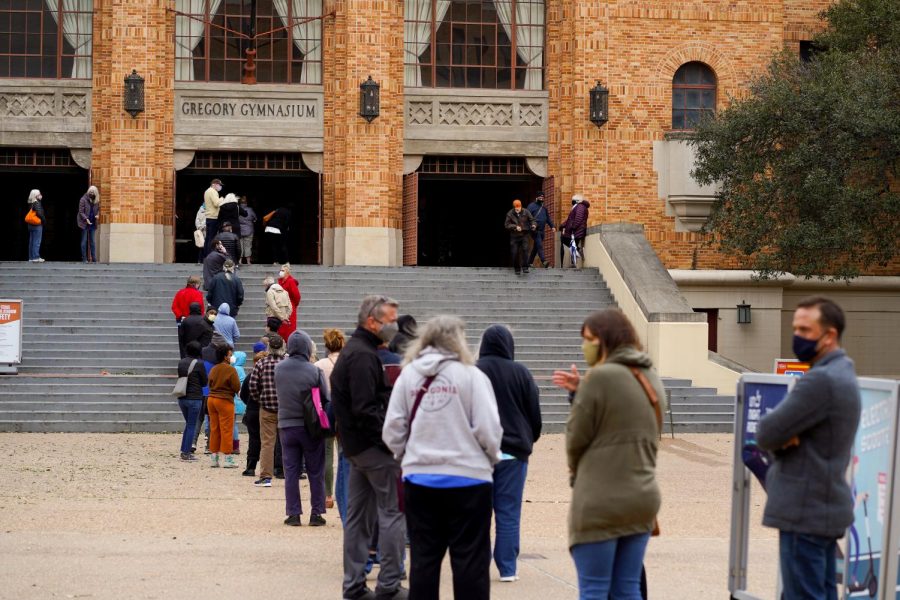 About 8% of individuals are skipping their second dose appointment in the United States, Dr. Anthony Fauci said in a White House press briefing last week. That number has increased from 3.4% during the early months of the vaccination rollout, according to a previous report from the Centers for Disease Control and Prevention. About less than 1% of individuals vaccinated by UT Health Austin skipped their second dose appointments, Jonathan Robb, director of the Office of Emergency Preparedness, said in an email.

The New England Journal of Medicine reported there is still confusion among the public about how effective first and second doses are in the U.S. According to the report, 20% of respondents believed they were strongly protected before their second dose, while 36% were unsure. In Latinx and Black communities surveyed, 45% of respondents were unsure. A history of unethical medical research, malpractice and abuse have made Black and Latino communities distrustful of medical care.

“So long as COVID exists in the community, it is able to then have mutations and develop new variants,” Hines said.

The CDC recommends individuals get their second dose as close to the three- or four-week interval as possible but notes that if necessary, people can still receive it within six weeks, or 42 days, of their first dose. Hines said that even beyond the 42-day window, people should return for their second dose because it will still provide better protection than a single dose.

“What has been proven pretty consistently is that one dose is good, but two is better,” Hines said.