The Daily Texan • May 7, 2021 • https://thedailytexan.com/2021/05/07/students-call-for-ut-austin-president-to-rescind-support-for-liberty-institute-bill-put-funding-towards-students-needs/ 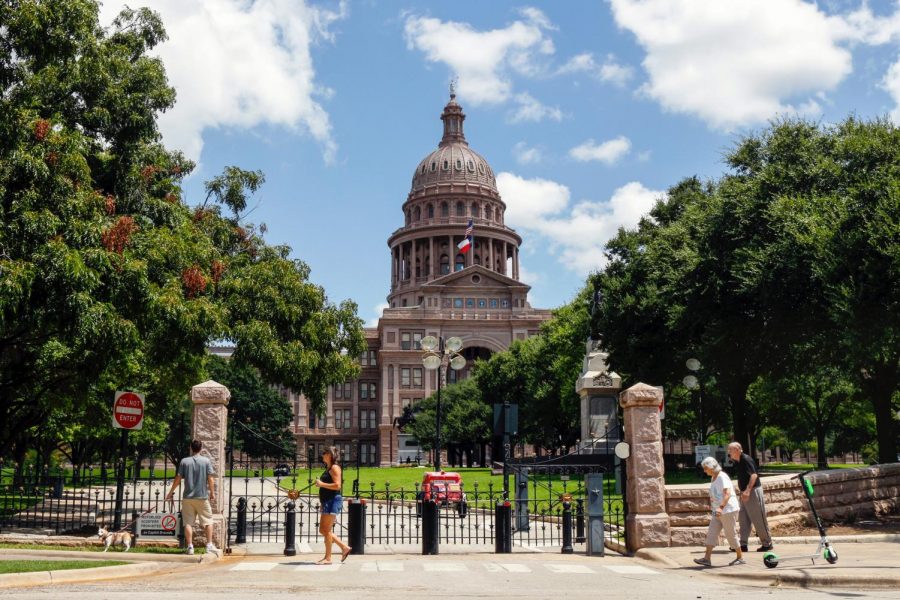 Students are calling for University President Jay Hartzell to rescind his support for a Texas State Senate bill which will allocate between $3 million and $6 million sometime between 2022 and 2023 for the development of a campus “Liberty Institute.”

The UT Senate of College Councils and the Student Government Executive Board, along with other student organizations, released a list of demands Wednesday morning requesting the funds from the Texas State Legislature be appropriated towards students’ immediate needs, such as support for students in Riverside and graduate student health insurance. According to UT Senate, the Liberty Institute would be a political center on campus, though specific details have not been released.

“I would love to get $3 million from the state government, but let’s use it towards things that are really going to equitably serve every student at UT,” said Jones, a business honors and public relations junior.

One of the demands called for increased funding for centers on campus that serve marginalized groups, including the ethnic studies department and the Center for African and African Diaspora Studies.

“This $6 million is almost 100 times the budget of some departments at our University that deal with ethnic students or other marginalized groups,” said Daksh Dua, UT Senate administrative director. “It really shows the University’s priorities are not in the right place.”

“This was something that we found out about late in the process,” computer science sophomore Dua said. “This wasn’t something that the student body really had a chance to talk about.”

As of April 27, a conference committee has been appointed for Senate Bill 1, which allocates the state’s budget until the next Texas legislative session in 2023.

“(Hartzell) very clearly prioritizes the wishes of his wealthy donors … over student needs even, and especially, in light of the ongoing crisis that’s continually impacting student access to housing and food (and) mental health services,” said Epstein, a cellular and molecular biology sophomore. “There’s just so much that Jay Hartzell could be prioritizing in terms of asking the state and donors for funding.”

University spokesperson J.B. Bird said in an email that the Liberty Institute would attract academic scholars and faculty to provide unique educational opportunities for students.

Jones said although considering donors’ wishes may be important, serving students should be the priority.