‘It’s just an utter waste of our time and resources’: Some UT faculty say building Texas-Mexico border wall is a misuse of state funds 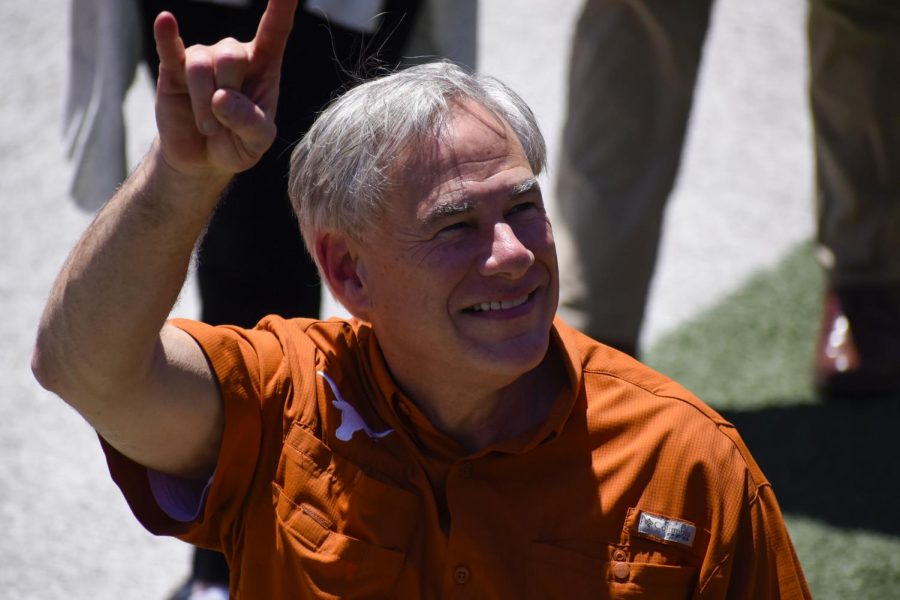 Editor’s Note: This article first appeared as part of the June 28 flipbook.

Gov. Greg Abbott recently placed a $250 million “down payment” to continue construction of the Texas-Mexico border wall. However, some UT professors say the wall won’t prevent immigration and the state should allocate the money elsewhere.

Abbott announced in a June 16 press conference that a “down payment” of $250 million would go toward facilitating the process. Abbott joined other Republican lawmakers in signing the letter and said the border crisis is a direct result of open border policies put into place by the Biden administration.

“Texas is stepping up and doing more than any other state ever has done to respond to these challenges along the border,” Abbott said.

Denise Gilman, a clinical professor at the UT School of Law and director of the UT Immigration Clinic, said the state does not have the authority to build the wall if its purpose is to prevent people from crossing into the U.S., since immigration policy is strictly a federal matter.

“The state definitely does not have the authority to engage in unilateral immigration enforcement, which it seems is what the border wall construction project is intended to be,” Gilman said. “On the other hand, the state of Texas has the authority to (take) land to build infrastructure, but only if it’s for a legitimate government purpose, and I think there are real questions about whether that purpose could be established in this case.”

Gilman said the state should allocate toward social services such as COVID-19 relief programs, education and the foster care system.

“It’s just an utter waste of our time and resources to spend them on a border wall rather than on other measures that could actually assist the residents of Texas,” Gilman said.

Victoria DeFrancesco Soto, assistant dean for civic engagement and lecturer at the LBJ School of Public Affairs, said that as a policy response, Abbott’s plan fails to address the root causes of immigration.

“Walls don’t work,” DeFrancesco Soto said. “If you really want to address migratory flows, you need to understand the dynamics of push-pull factors, which is: Why do people come here in the first place?”

Gilman said people tend to forget that immigration is a normal phenomenon and should not be linked with border security questions, which are best dealt with through law enforcement strategies.

“It’s been shown again and again that migrants who are desperately fleeing dangerous conditions will go up, around and through a wall, so that it won’t have any impact,” Gilman said. “The border wall will (not) halt migration, much less improve border security.”

Julio Salinas, secretary general for University Democrats, said Abbott acted independently from the federal government by taking up an issue that exceeds his jurisdiction and misuses state funds.

“It seems like he’s putting a down payment on a wall that has to run through a lot of private property that he doesn’t know he’s going to get the rights to,” Salinas said. “At the same time, many people are suffering due to our broken electrical system. Our public schools are broken. We still don’t have the expansion of Medicare. Aside from the pure inhumanity of it all, it’s a misallocation of funds.”