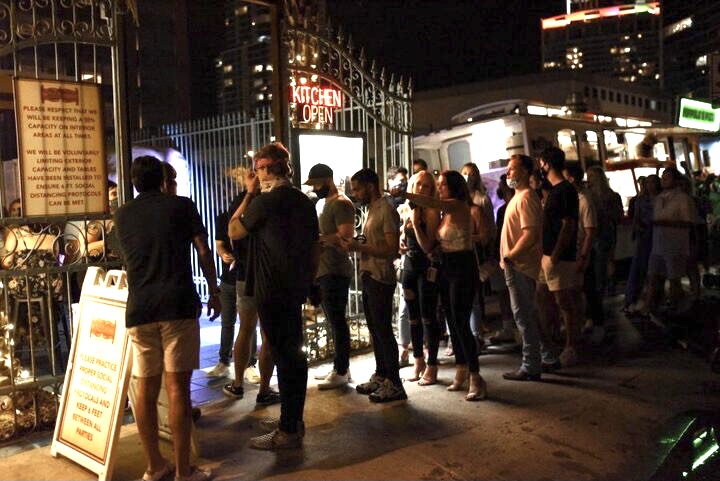 Austin had not seen more than roughly 40 homicides in the decades preceding 2020, but since the beginning of 2020, there has been a significant increase in murders, with 48 homicides in 2020 and 42 from January to July in 2021, including two shootings on Sixth Street within one month.

Some Austin Police Department officials, including APD’s interim chief Joseph Chacon, cited the budget cuts made by the Austin City Council last August and changes in cadet classes as the reason for a constrained police force, according to previous reporting by The Daily Texan. But a UT expert said these reasons have less of an effect on crime rates than APD says.

William Spelman, a professor in the LBJ School of Public Affairs whose research focuses on crime policy, said the budget cuts were simply moving money around for mainly political purposes.

However, the changes in the cadet class did put a temporary strain on the police force, Spelman said.

On June 12, 15 people were injured in a mass shooting on Sixth Street. Douglas John Kantor was pronounced deceased the following Sunday at 12:01 p.m. Chacon said this incident appeared to be an “isolated incident between two parties.”

The night after, on July 13, there were three unrelated shootings in the Austin area, according to KXAN. On July 5, two victims were injured in the 400 block of East Sixth Street, according to a city of Austin news release.

Spelman said those shootings occurred despite Sixth Street being one of the most heavily patrolled areas in the United States.

“You’ve got more cops per square inch on Sixth Street on a weekend evening than you have anywhere else in Austin, at least probably in Texas,” Spelman said. “This thing happened right there. How many police officers would it have taken to have prevented this?”

Carrie Schaffhauser, an international relations and global studies sophomore, said there was a shooting at her apartment complex in Riverside in early May while she was not there. She said she tries not to think about the possibility of being randomly shot in a mass shooting when going about her day-to-day life.

“I know it’s a coincidence,” Schaffhauser said. “A lot of the time with mass shootings there’s no target; it’s really random, so it really could be anyone at any time.”

On the 19th anniversary of the Columbine shooting, many students around the country held walkouts at their high schools to advocate for gun reform. Schaffhauser said she organized that protest at her high school and has since worked with Students Demand Action.

“I’m not going to pretend to be an expert because I’m not, but I’ve only seen regression instead of progress in our gun laws, especially with this recent bill,” Schaffhauser said.

Chas Moore, the executive director and founder of the Austin Justice Coalition, said the AJC is promoting conflict resolution and restorative justice because they feel there is a void of it in the city right now.

“It was really important for us to find ways where we can offer things like conflict resolution, so people can … hopefully take advantage of different ways to handle tension and situations outside of gun violence or any type of violence at all,” Moore said.