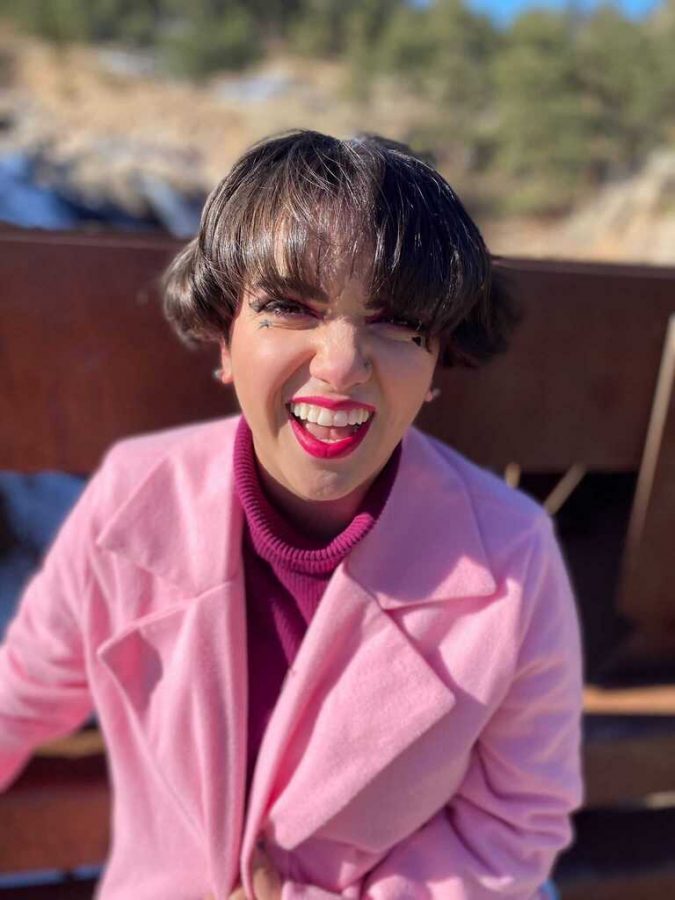 After transferring from UT-El Paso to UT-Austin, Joshua Villanos hoped he could internally transfer to advertising after being accepted as a psychology major. But after getting put on academic probation his first semester, he was not quite sure if he belonged at UT.

“The whole experience of getting into UT, telling myself, ‘I made it, I’m going to do great here,’ and then hearing, ‘I didn’t make it (into) my major,’ and even then, you’re saying, ‘OK, you didn’t make it into your major, now you’re at the risk of being kicked out of the school,’” Villanos said. “It was every sign possible telling me that I was not supposed to be here.”

Villanos is one of many transfer students who have run into barriers, including degree choice issues, feelings of isolation or having to retake classes after previous courses did not count for credit.

Ariana Morales, transfer student representative within Student Government, said when she arrived at UT, five of her classes did not transfer even though she felt the classes were of the same academic rigor as their UT equivalent. Students have the opportunity to appeal for a credit transfer if a course isn’t automatically accepted, but Morales said this only worked for one of her classes. Because of this, Morales is now taking summer classes.

“I feel like I can’t have a break, and they told me if I don’t take these two courses, I will not be considered a junior next year,” said Morales, an international relations and global studies junior. “After going and going and going, I have to come in and keep going.”

Michael Washington, associate director of admissions, said the Automated Transfer Equivalency system shows how credits transfer from or out of UT to any Texas institution. However, the system does not include out-of-state institutions.

“The question that you still have to answer is ‘Do I want to be here?’” Villanos said. “For a lot of us, we did answer ‘Yes,’ but a lot of them like me got their second-choice major. In that case the question is, ‘If I am here, do I want to stay here? Is this really what I want?’”

Morales said she did not find out about her decision until the middle of June, which caused panic because they were already enrolled in classes at their previous institution and needed to find housing before the fall semester started.

Washington said the deadline for applicants to turn in all the credentials of their application is June 1, so the University has a two-week window between June 1 and June 15 to make final decisions on all the applicants. The University gives applicants until June 1 because they require 24 college credit hours for the application and the deadline allows them to count credits from spring.

“We decided to look at it exclusively just looking at the college level coursework and assessing that and not requiring the high school credentials,” Washington said.

UT alumnus Dani Soibelman said they did not feel completely lost when they came to UT, but did not feel like there was much of a transfer student community on campus. They said there was some guidance for transfer students that were part of the Coordinated Admission Program, which works with other UT system schools and other Texas institutions.

“I didn’t always feel comfortable sharing my gripes and experiences because they were different than those that I felt were more important,” Soivelman said. “I don’t think out-of-state students like me had the opportunity to resolve some of the big issues we face as transfers.”