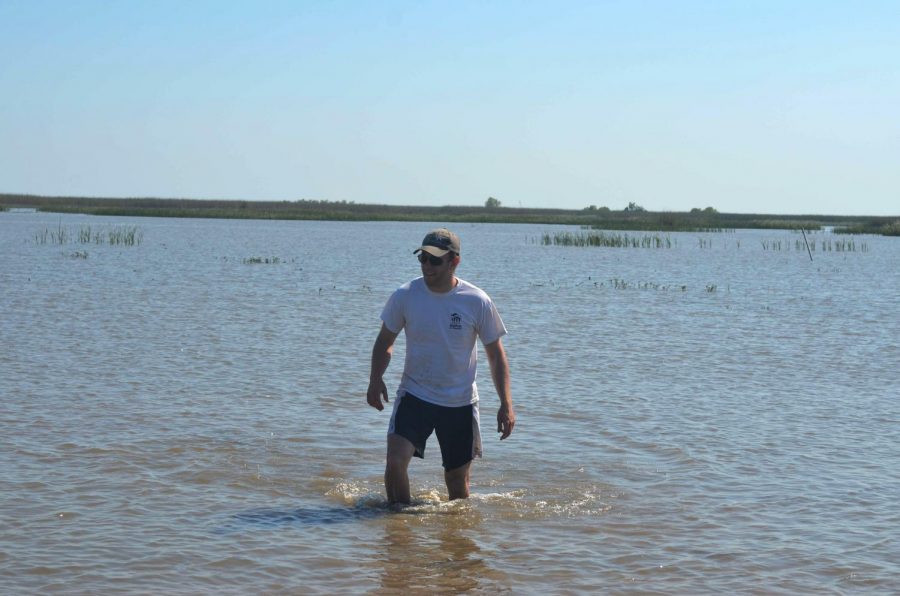 Editor’s Note: This article first appeared as part of the July 26 flipbook.

Two UT researchers published papers July 12 that explain why man-made river deltas, reservoirs intended to slow down river flow near communities, will be harmful to society in coming years.

Associate engineering professor Paola Passalacqua focused her paper on how man-made river deltas have been “eating up” land and are leading to an increase in flooding, especially for communities located on the coastline.

“As humans, we always move next to water,” Passalacqua said. “These lands are also very fertile. The problem is that it has an impact on how this naturally works. If you prevent the river from extending into the land, you also start losing land, which then leads to sea levels starting to rise.”

Passalacqua said since the mid-1900s, flooding along river delta coastlines near Bangladesh and the Mississippi River has increased dramatically and is now impacting ecosystems around those coasts because of the change in environment. On the Mississippi coastline, flooding has increased by 180% since the early 2000s, and sea levels have risen by over 4 inches, according to sealevelrise.org.

“Flooding means to lose land, and that means you might have to change the type of agriculture that you did,” Passalacqua said. “Because at this point you have more water, or you have more salt, plants are not going to thrive as much as they used to before, so there’s a whole suite of elements to adapt to.”

Passalacqua, who originally began her research 10 years ago, started to develop her paper in 2016. She said she hopes the paper will catch the attention of policymakers and force them to amend the current river delta system.

Moodie said building reservoirs inland instead of on the coast could conserve as much coastline land as possible without risking imminent flooding. He said as scientific communities are discovering the long-term effects of river deltas to society, many are working to find more sustainable alternatives.

“Although it’s going to be challenging, we’re optimistic that there are solutions that we can engineer to create sustainable coasts,” Moodie said. “Despite all the doom and gloom that is prevalent in much of the news and other media, we are hopeful that with work like ours, we can contribute to solutions like this.”