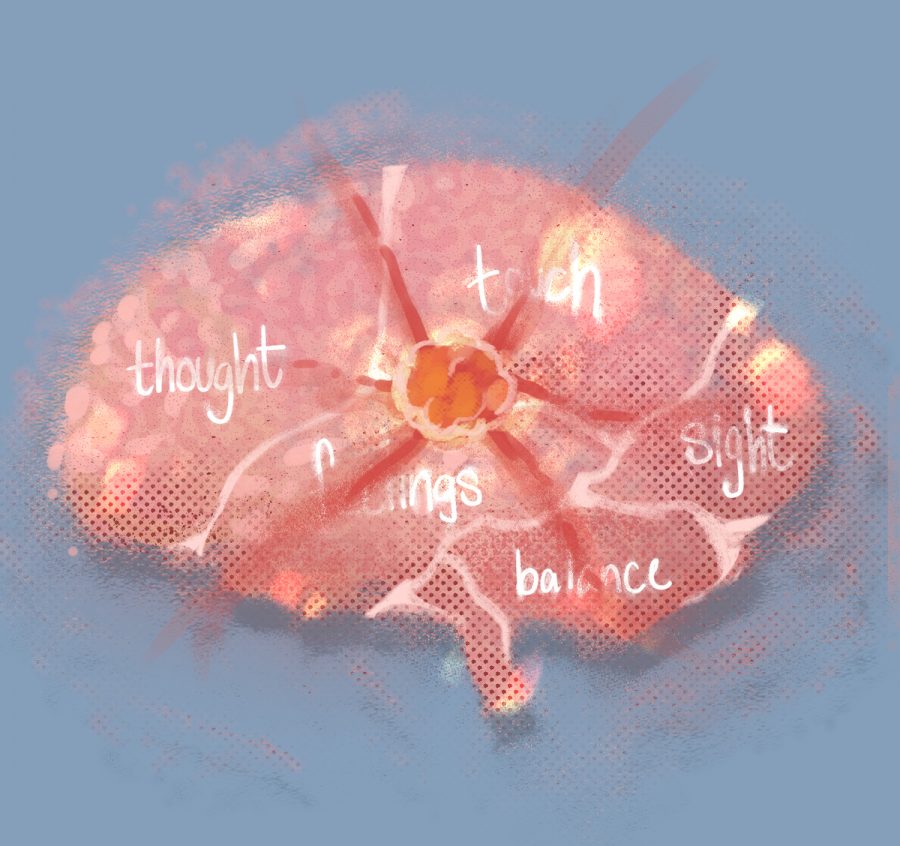 UT researchers and doctors are beginning a three-year study on how to preserve important brain functions in adolescents with epilepsy that are in need of brain surgery.

The study is looking at ways to train patients to shift important brain functions away from where the surgery will be done to minimize any damage of these functions, said David Paydarfar, lead investigator for the study. Many critical functions of the brain, such as speech and memory, are often close to the areas accessed during surgery, which could damage these functions, Paydarfar said,

“How do you minimize collateral damage?” said Paydarfar, chair of the department of neurology. “If you’re going to demolish a building, how do you make sure that neighborhood buildings are not damaged?”

Epilepsy is a brain condition that causes seizures due to neurons firing off in chaotic patterns in one part of the brain, slowly spreading to the entire brain, Paydarfar said. While epilepsy can sometimes be treated through medication in some cases, other patients need to go through surgery so doctors can locate where epilepsy is impacting the brain and remove it.

Paydarfar said through the process of brain plasticity, minds can rewire themselves and change as a person learns more information and skills. He believes this could be used to retrain brain circuits away from where the surgery would take place so as to not interfere with neurological functions.

Paydayfar said the idea is to have patients play games in the months before surgery as a way to shift critical functions away from the surgical site and have what the patients learn from the game to replace it. For this study, the team will be using two virtual reality treadmills called Infinity Treadmill, said Liberty Hamilton, an assistant professor in speech, language and hearing sciences, who will be mapping out the brains of adolescents with epilepsy.

“Because this is a mechanism of neural plasticity, it’s possible that not only will (the circuit) move temporarily while (the patient is) playing the game, but it might actually persist,” Paydarfar said. “When the kid goes for surgery, then the circuit has already been moved further away. Even a millimeter makes a difference.”

Hamilton said she will be processing speech and language in the brain to see how those functions change as patients respond to sounds and visuals in the virtual reality games.

“We’re going to be mapping out which areas of the brain are really important for speech and language,” Hamilton said. “We’re hoping to map those before and after surgery, for example, and also see how the responses to speech might change as a function of that surgery.”

Elizabeth Tyler-Kabara, an associate professor of neurosurgery, will perform the surgeries in the study. She said patients will have electrodes implanted in their heads as a way to record electrical activity, identifying where their seizures are coming from.

Tyler-Kabara said this study could potentially benefit patients with other neurological conditions such as strokes and post-traumatic stress disorder, allowing them to retrain their brains and improve their functions.

“The more places in the world we have that are actively engaged in this research, the more likely we are eventually going to be able to bring this to clinical use to our patients,” Tyler-Kabara said.