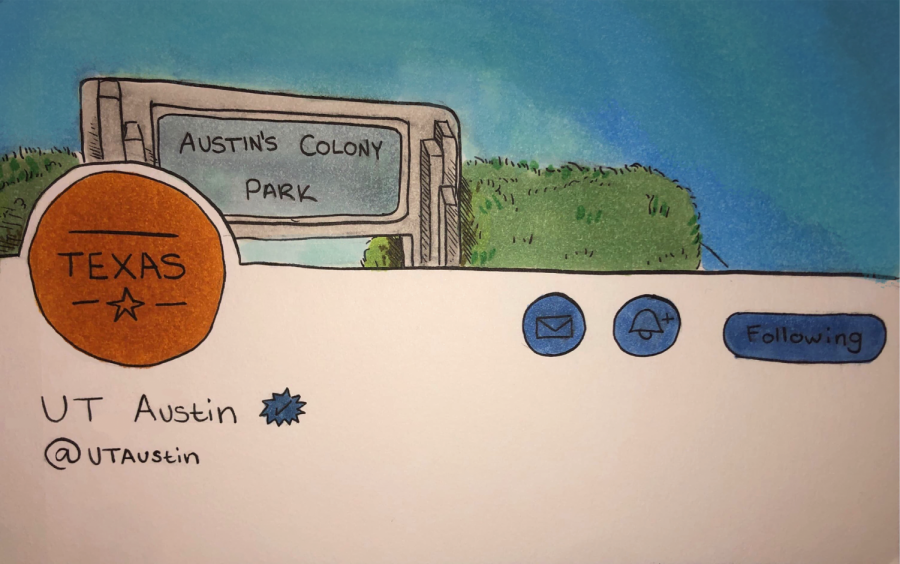 Editor’s Note: This article first appeared as part of the August 10 flipbook.

The city of Austin has a deep history of segregation, and a prime example is the Colony Park neighborhood. Populated primarily by Black and brown individuals, this community lies in northeast Austin. Along with the Lakeside Hills and LBJ neighborhoods, Colony Park has been advocating for “increased investments, services, and amenities in their neighborhoods since the 1970s.”

Shockingly, this neighborhood does not have any large grocery stores, parks or swimming pools nearby. Residents have long been ignored and invalidated when they have been denied amenities that have been provided to predominantly white neighborhoods, and have had to face the frightening reality of gentrification.

In 2012, Colony Park was granted $3 million by the U.S. Department of Housing and Urban Development, and 17 different departments within the city of Austin came together to form a Technical Advisory Group to assist with the renovation of the neighborhood.

Unfortunately, many students don’t know about these historic developments. To increase student engagement and knowledge of the situation, UT should use their communication resources to raise awareness and provide information on how to get involved with Colony Park.

The primary students who are informed about these neighborhoods are in the Moody Honors Program. This is because faculty members within the program have not only increased awareness of the work being done in these communities, but have also encouraged students to be participants in the initiative and have conversations with community members.

Emily Anaya, communication and leadership junior, is one of the students working with Colony Park leadership. She noted her lack of knowledge about the neighborhood before attending her honors classes.

“I was very surprised to never have heard about it before. I’m not an Austin native, … but the fact that there’s a whole community in Austin that the UT community doesn’t (recognize) the needs of just kind of goes to show how we can be very isolated from what’s going on in the broader Austin community,” Anaya said.

Primarily confining the knowledge about the neighborhood’s history to one college or program isn’t productive. The University should be proactive when it comes to educating students about the Austin spaces like Colony Park.

Natalie England, Moody College media representative, discussed how raising awareness would be beneficial for both the community and students themselves, while also emphasizing the importance of listening to how informed students feel they are about various topics.

“I think part of communication is listening … as opposed to just pushing out a message,” said England. “Are we taking the time to ask our students how they feel?”

Students in a variety of disciplines could gain new perspectives from this effort. Premed students could learn about the correlation between food deserts and health issues as well as racial discrimination within the medical field. Criminal justice and law students could see common factors of the poverty to prison pipeline and how Black and brown people are often incarcerated at a higher rate than their white counterparts.

UT has plenty of resources that can be used to inform the student body and would be very helpful in highlighting the issue of segregation in Austin. For example, the University’s online platforms are one of the main avenues of communication between administration and students. In addition, the University could reach out to student organizations dedicated to mutual aid or add a section on the Student Involvement page listing various projects throughout the city that are seeking student volunteers.

The University’s legacy of producing good citizens and promoting leadership can be continued by making students more aware of the realities of life outside of campus and encouraging community engagement. The city of Austin kindly took us in as student residents, so we have a responsibility to help those we live alongside.

Nfor is a public relations sophomore from San Antonio, Texas.