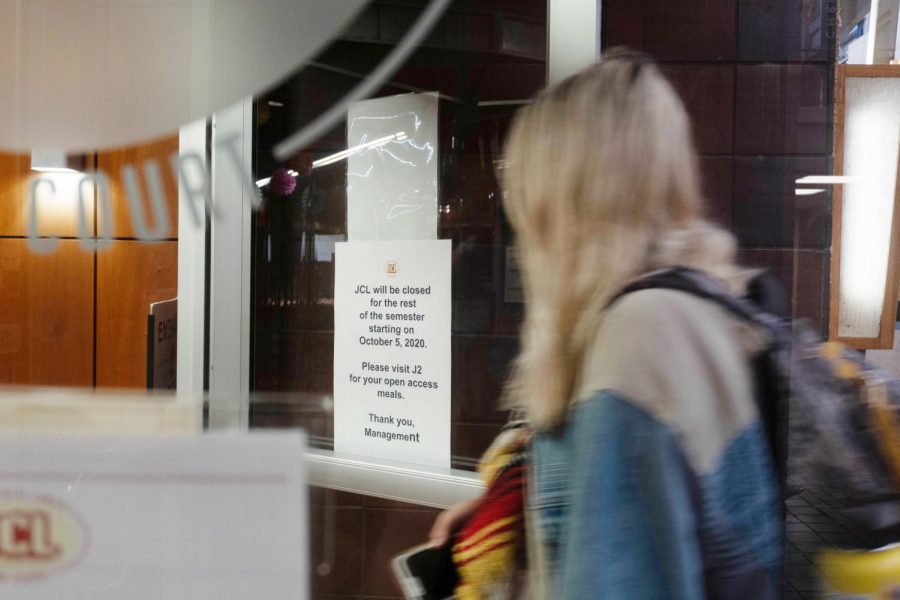 Editor’s Note: This article first appeared as part of the August 23 flipbook.

The conversion to an all-you-can-eat dining hall comes after UHD saw how popular and beneficial the buffet style was for students living on campus, said Rene Rodriguez, director of food service for University Housing and Dining. He also said the change allows for residents to eat without worrying about running out of money.

“We had several students basically running out of money before the end of the year if they didn’t budget their money right,” Rodriguez said. “Instead of looking at the price point of an all-you-care-to-eat (dining hall), they were spending all their money in a retail operation, which caused them to run out of money quickly.”

JCL previously served a variety of food options in a pay-per-item system similar to a restaurant, which drained students’ account balances as the year progressed. Students living in on-campus housing used Dine In Dollars or Bevo Pay to get their food, Rodriguez said. Food plans typically allocate $300 worth of Dine In Dollars per semester and $200 in Bevo Pay for the year.

“Because there was a lot of food insecurity within the University, we wanted to guarantee students always had a place to eat the whole time,” Rodriguez said.