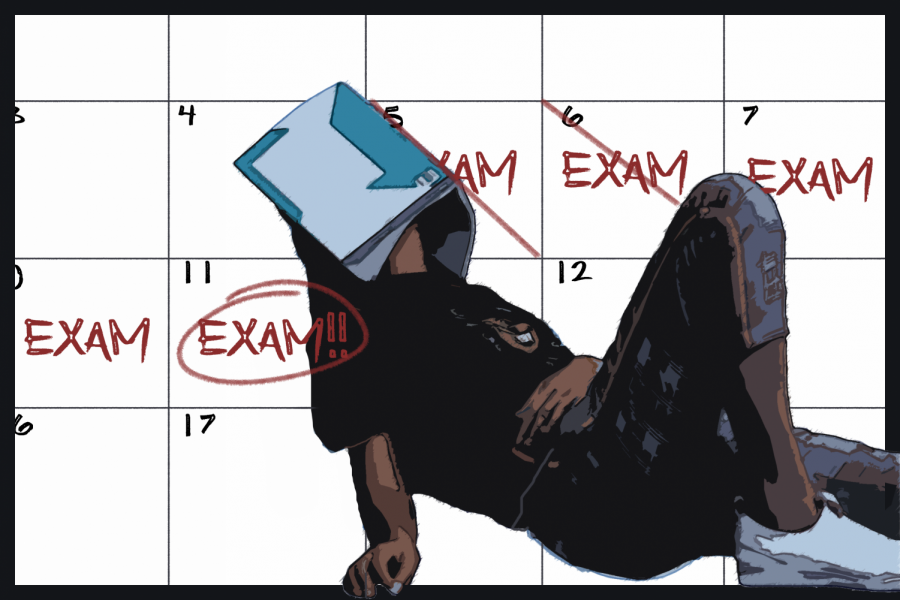 When I first became a student at UT, I intended to gain a strong foundation in the sciences and eventually apply to attend medical school after graduating. With a year of coursework under my belt, I’ve recognized that the difficult path toward medical school becomes even harder when there is a lack of standardization present in the general introductory science courses offered.

To decrease stress for pre-health students and increase standardization, professors within each department in the College of Natural Sciences must work together to determine new, consistent testing schedules for all introductory courses.

The problem doesn’t lie in the curriculum being taught, which is protected by objectives established at the college and departmental levels, or even the weight of tests on students’ overall grade, which is controlled by course coordinators.

The problem lies in the fact that introductory courses have a large number of different professors with their own rules on how frequently students should have to recognize and recall information on assessments. Regardless of the standardized weight, doing poorly on a single test hurts a student who only has two tests more than a student who has six. Now, while the latter student can underperform on some tests without their grade suffering, the former must perform well on both tests to achieve the same success, which is inherently unfair.

To K. Sata Sathasivan, an associate professor of instruction in the department of molecular biosciences, students should focus more on learning and not stress themselves out heavily about being tested.

“Education should be learning-focused rather than testing-focused,” Sata said. “So many students are anxious about testing, but I think they should remove that anxiety and focus on learning in any course they take.”

While learning is the true purpose of education, unfortunately, the primary way medical schools assess applicants is through their GPAs, which are at the mercy of professors and their testing schedules.

For biology sophomore Alison Best, the testing schedule that works best isn’t one that leaves students cramming at the last minute, but rather allows them to focus on and retain the content they learn.

“I think that taking a quiz every week or every two weeks really worked for me just because I felt like I wasn’t overwhelmed with material, … but still had enough for me to feel like I’m learning,” Best said. “With a big, once-a-month test, it’s like, ‘Here’s all of the information you learned last month, study it and know it well.’ And then you move on completely and (the knowledge) is gone.”

Assessments are associated with high amounts of worry, material cramming and a heavy influence on students’ overall grades. When some students are given two midterms throughout an entire semester while others are given quizzes every day, despite taking the exact same class, it demonstrates just how unfair our current testing processes are.

Professors, allow students the opportunity to do poorly on a test without their entire course grade being ruined. Actively listen when students voice concerns. Come together at the faculty level to ensure your classes give out the same number of tests at the same frequency. This way, we can ensure that every CNS student has a more equal opportunity to succeed.

Krautkramer is a Plan II honors and undeclared business sophomore from Grapevine, Texas.