Victoria Justice infuses energy in Netflix’s ‘Afterlife of the Party’ 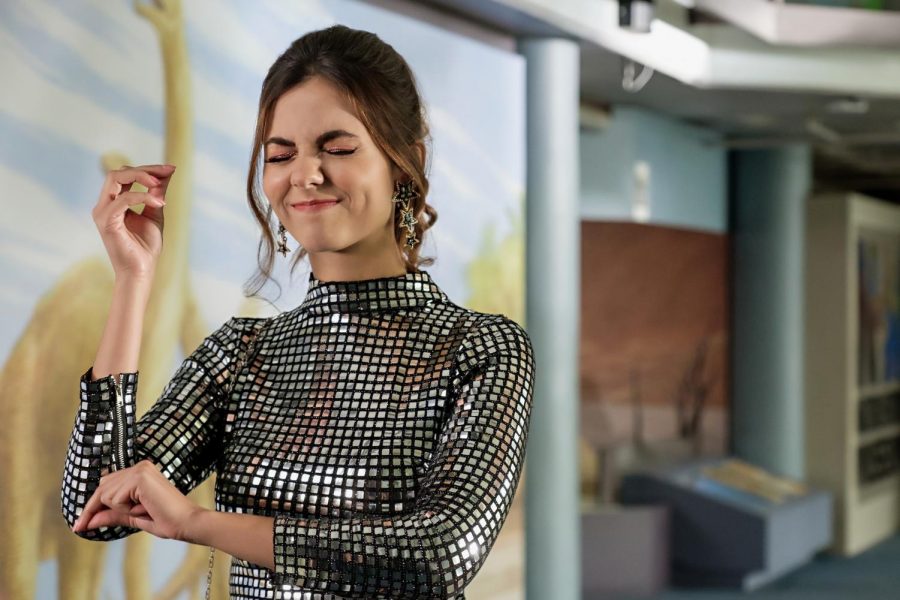 “Party Till We Die” takes on a whole new meaning in this Netflix original.

Victoria Justice stars in the new Netflix original Afterlife of the Party. The young adult comedy follows 25-year-old Cassie in her quest to resolve unfinished business on Earth after suddenly dying in her apartment bathroom coming back from a night out. Tasked with making things right with three important people from her life, the angel Val (Robyn Scott) guides Cassie along her journey back to the mortal world.

Justice’s enthusiasm pours through the screen. Her character’s party animal personality infuses each scene with infectious energy. Cassie’s outward and bubbly character contrasts well with her best friend Lisa (Midori Francis), resulting in believable conflict. While Justice excels in the more energetic character moments, she also brings a heavy amount of heart and sorrow to the more dramatic scenarios revolving around grief.

The screenplay manages to introduce several characters and moving parts, yet still ties them into the film’s resolution in a relatively neat bow. Many of Cassie’s friends and family end up connecting with each other in response to Cassie’s decisions, emphasizing the strength of the screenplay. While starting off as a lighthearted and accessible teen comedy, Afterlife of the Party ends up diving into emotional territory by the time its credits roll.

Despite the PG rating, the film still manages to explore some adult themes including divorce and grief. Afterlife of the Party balances its humor and seriousness with a surprising amount of restraint, resulting in a tonally-consistent experience. Robyn Scott’s angel character Val serves as the guide for the more supernatural elements of the story. The angel power gags and set design for the “in-between” are a bit tacky, but Scott’s whimsical performance keeps things believable.

While comedic moments throughout the film please younger audiences, older ones might dismiss them with eye rolls. It’s evident that the target audience for the film is  a much younger demographic, so older viewers should keep that in mind when tuning in. One recurring gag involving a Harry Styles-type pop star has a fantastic and hilarious resolution.

Afterlife of the Party is a pleasantly surprising Netflix original. While lacking in polished special effects and mature comedy, the energetic cast and solid script keep it from sinking under. Young audiences and fans of Justice’s previous work will have plenty to enjoy from this new offering.

3 Puzzle Pieces out of 5