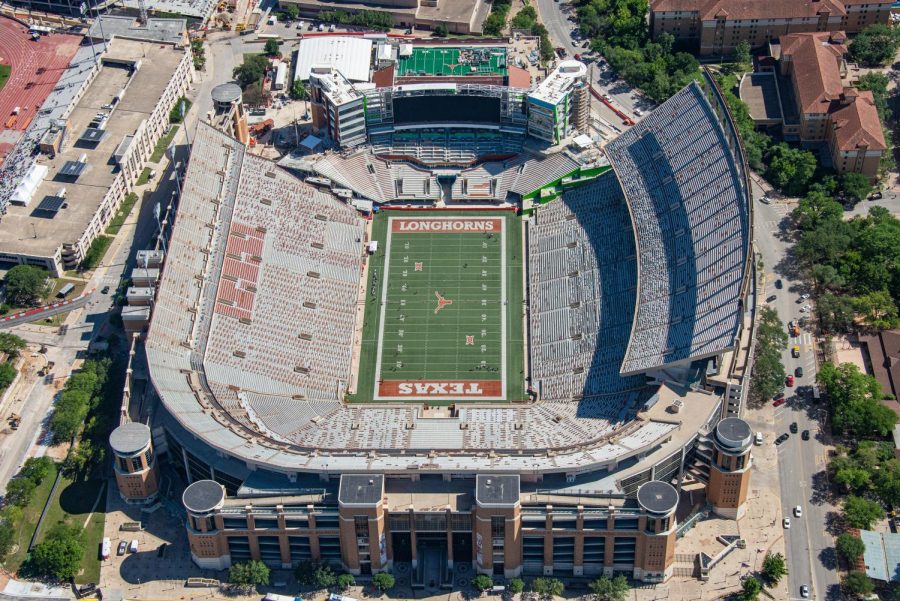 Football season in Texas is upon us once again. Darrell K Royal-Texas Memorial Stadium is about to be packed with 100,000 fans for the first time since November 2019. As No. 21 Texas prepares to face No. 23 Louisiana on Saturday, here are four things to know whether you’re heading to the game or watching from home.

It’s going to be hot

This one applies to those making the trek to DKR, but the 3:30 Central Standard start time — thanks, FOX — in early September is going to be brutal for fans and players alike. Expect temperatures to feel like triple digits at kickoff with the forecast calling for mostly sunny skies.

It’s expected to be so hot that Texas head coach Steve Sarkisian reminded fans of the importance of hydration at a post-practice availability Thursday. He also said his staff is looking into all necessary precautions, including providing IVs and cooling benches, so the Longhorns can stay safe in the heat.

“It’s one thing to go out in 100 degree weather for 30 minutes and jump in the pool,” Sarkisian said. “We’re going to be out there for four plus hours in pads, … so yes, we are taking the necessary precautions to make sure that our guys are in the best position for their own health and their own safety.”

Louisiana is not your typical cupcake opener

While the Ragin’ Cajuns aren’t members of college football’s elite, they shouldn’t be taken lightly.

Louisiana is fresh off a 10-win season a year ago, including a week one upset of Iowa State in Ames, and returns many starters to an already potent offense. Quarterback Levi Lewis returns for his senior season to lead the Ragin’ Cajuns on offense.

“He’s a great quarterback,” said senior cornerback Josh Thompson. “He’s very skilled, he can do anything from running to passing. Great decision making.”

As of the few ranked-against-ranked matchups across college football this week, the initial betting line has shifted a little in Louisiana’s favor, with the Longhorns now favored by eight or nine points after opening as a two-touchdown favorite to win.

Sarkisian’s decision to start redshirt freshman Hudson Card at quarterback while saying junior Casey Thompson would also play has been well documented at this point. What remains unclear is how much of a rotation there will be.

Sarkisian said he will go based on his gut feeling for the game in determining when Thompson will see the field.

“There’s a flow and a rhythm to the game,” Sarkisian said. “There’s a lot of factors that go into it.”

Sarkisian was the architect behind some of the most explosive offenses of recent years as Alabama’s offensive coordinator. Now the man known as “the best play caller in college football” will try to bring his creative magic to the Longhorns in his first year as Texas’ head coach.

“At the end of the day, when we walk back up that tunnel, I want to have one more point than our opponent,” Sarkisian said. “Whatever we need to do to try to make that happen, that’s what I try to do as a play caller.”

Junior wide receiver Joshua Moore said he has confidence that, with the combination of both quarterbacks and the rest of the talent on offense, Sarkisian’s offense should be fun to watch.

“I feel like we have an explosive offense all over the field,” Moore said. “From the receiving group to the running back group to even the quarterbacks and tight ends, everybody on this offense is very explosive, very talented.”