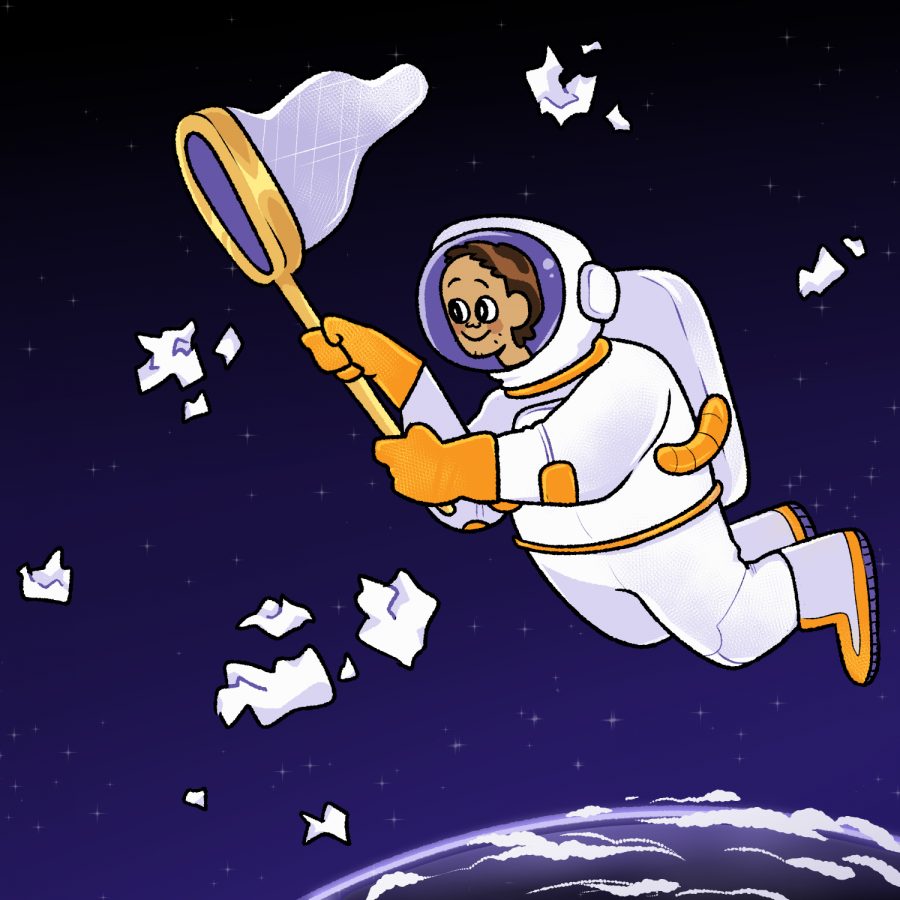 In space thousands of natural and human-made objects float around and collide with one another, preventing satellites and rockets from functioning correctly. Researchers from UT, the Massachusetts Institute of Technology Media Laboratory, the European Space Agency and other institutes developed the Space Sustainability Rating over the summer as a solution.

The rating system is a guideline to keep people launching rockets and satellites in check and reduce the amount of space debris. Satellites used for GPS, Wi-Fi and more can come in contact with these debris and be damaged.

Moriba Jah, an aerospace engineering and engineering mechanics professor, said the rating system aims to reduce the amount of debris in space.

Jah said debris is formed when rockets or satellites are launched into space and explode or collide with each other. There are no regulations on how satellites and rockets operate in space, but there are voluntary guidelines, according to the Royal Aeronautical Society. Jah said space debris affects how satellites monitor climate change, financial transactions and the internet.

“If everybody can launch and operate satellites … free and unhindered in an uncoordinated way, because it’s a finite resource, we certainly face a tragedy of the commons,” Jah said. “We face the possibility of losing the ability to use certain regions of orbital space because the carrying capacity will be saturated.”

Jah said the rating system is a “debris mitigation guideline” that uses different factors like the size, shape and material properties to ensure satellites and rockets launched into space do not cause more debris.

Jah said the rating system transitioned to the current phase this summer in which the EPFL Space Center, a school within a public research university in Switzerland, will operate the rating system and give out sustainability certifications by 2022.