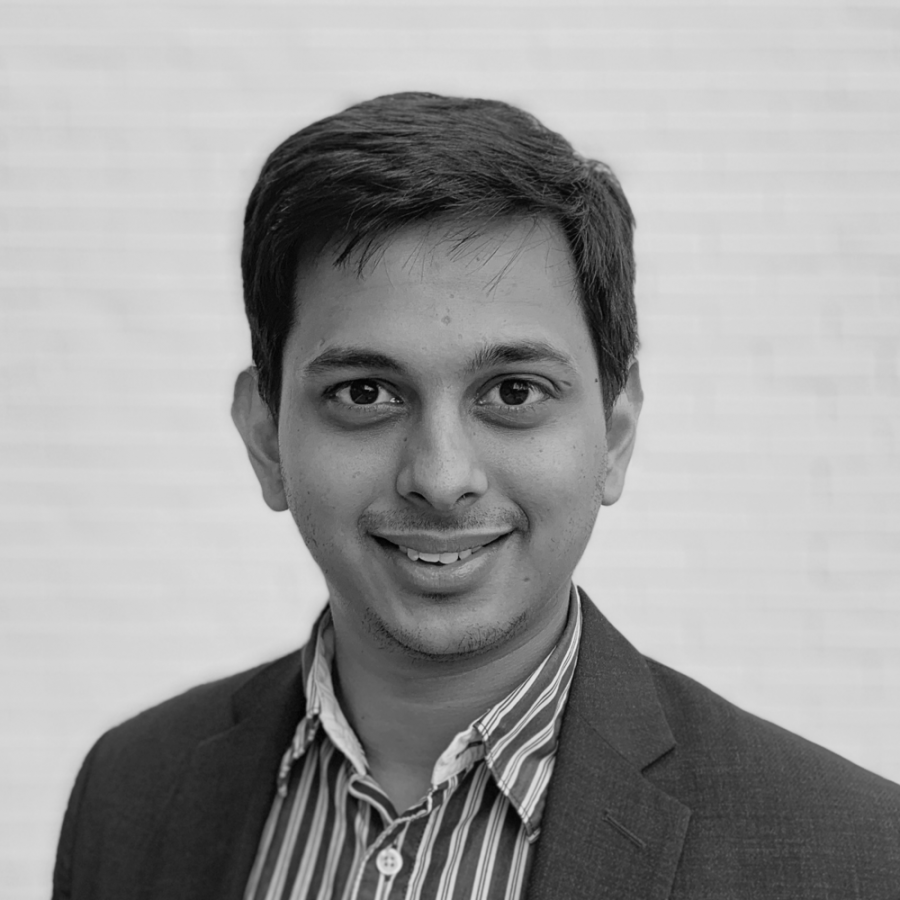 Editor’s Note: This article first appeared as part of the September 27 flipbook.

A UT-born private cellular network company announced Sept. 9 that it received a $20 million investment to expand its company.

Hardik Jain, co-founder and chief technology officer of GenXComm Inc., began private cellular research at the University in 2016; alongside Sriram Vishwanath, CEO, co-founder and, electrical and computer engineering professor; and co-founder Stephen Gartside. Together, they started the company to commercialize the 5G technology they developed.

“This is the first time where they will be able to use cellular, and by cellular, I mean you have your own center network,” Jain said. “Cellular networks provide integrated, reliable connectivity. You may … (experience spotty) WiFi … most of the time because WiFi is not designed to be reliable.”

The co-founders say they want to use the investment to make GenXComm the dominant private cellular network system. They also plan to deploy 5G private cellular solutions all over the globe, Vishwanath said. Jain said he wants to build a large company that will be utilized by enterprise networks.

Jain said the co-founders also plan to use the investment to grow their team of employees and expand their marketing, sales and supply chain. The company has received about $35 million in funding in the past five years, with contributions from companies such as Motive Companies, BMW and Raine Next-Gen Communications, Jain said.

Jain said GenXComm’s cellular network is one of the first private cellular networks, meaning they provide reliable connectivity to enterprises with their own set of the network when WiFi is unreliable.

The private cellular network product requires a lot of time and research to build, Jain said. Vishwanath said part of the company’s investment plan includes building enough 5G units to expand the supply chain for both big and small enterprises.

“We plan to use funds that we just raised as part of a financing arm to grow our team,” Jain said.

GenXComm is mainly marketing the private network software to enterprises such as industrial companies that have factories and facilities, he said. The company also has delivered systems into the defense space and has contracts with the U.S. army and navy, and the company has started to provide the software to commercial customers who will use it to deploy their own cellular network, Jain said.

“With 5G, you will have mobility, you’ll have native security. That means the entire system will be secure from the ground up. You’ll have privacy, and you’ll have very good connectivity,” Vishwanath said.