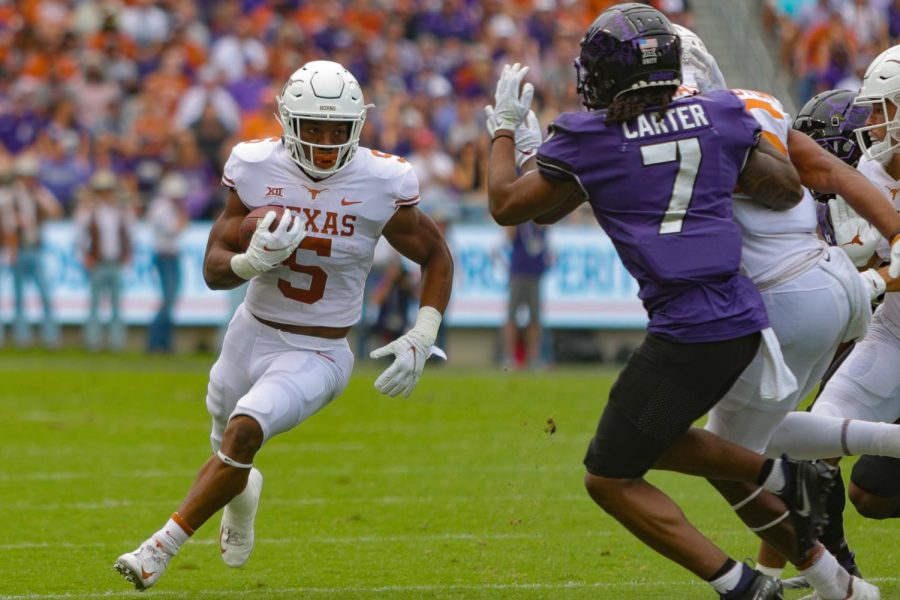 Here are some of the most exciting games in the Texas Longhorns world coming up in the next week:

Iowa State is in a bit of a downswing, sitting at 4-6 overall for the year and 1-1 in Big 12 conference play. On the other hand, Texas just squeaked out a draw versus No. 10 TCU behind the efforts of goalie Lauren Kellet, who kept TCU to only one goal with her eight saves. Texas has yet to lose in conference play and they should do just fine on Friday night against a weak Cyclone team. Iowa State’s biggest threat is junior midfielder Mira Emma, who is tied for the team lead in goals and leads the Cyclones in assists. If the Longhorns can lock down Iowa State’s offense like the Cyclones’ previous opponents have, then the Longhorns should be looking at another win.

Texas once again meets the Oklahoma Sooners in Dallas for the historic Red River Showdown, a battle for Big 12 supremacy and school pride. Oklahoma is coming off of a shaky win against West Virginia at home and a concerningly close win against Kansas State on the road. If Texas can put some points up on the Sooners early and keep the Oklahoma offense in check, then the Longhorns should have a good chance to take this year’s matchup.

Last year, sophomore running back Bijan Robinson got only five carries total against Oklahoma, which seems strange when looking at his 200-plus yard performance last week against TCU. Texas establishing the running game will be key to their success, as the run will keep Spencer Rattler off the field and wear down the Oklahoma defense. A pattern of strong showings from Robinson puts the Longhorns in prime position to succeed this Saturday, as Texas looks to rebound from last year’s heartbreaking overtime loss.

Texas volleyball faces another tough opponent this Sunday in a road matchup against the Kansas Jayhawks. While the Jayhawks are unranked, Kansas is ranked No. 18 in the NCAA Volleyball RPI rankings. The RPI ratings rank teams based on the strengths of their wins and losses.

Texas will have its hands full against 6’3” sophomore middle blocker Caroline Crawford, who boasts 112 kills on the season with a hit percentage of .366. In addition to Crawford, Kansas is led by super-senior outside hitter Jenny Mosser on the defensive end, who earned All-Big 12 First Team honors last year and has the most kills on the team. Mosser is extremely versatile defensively, contributing to the front line with 17 blocks this season.

Texas will rely on the hot hand of junior opposite hitter Skylar Fields, who had an astonishing 31 kills in her last two games. If Texas can get another monster performance from Fields for a third straight game along with the consistency of junior outside hitter Logan Eggleston, then the Longhorns will likely keep their record unblemished and retain their No. 1 ranking in the AVCA Division I Coaches Top 25.