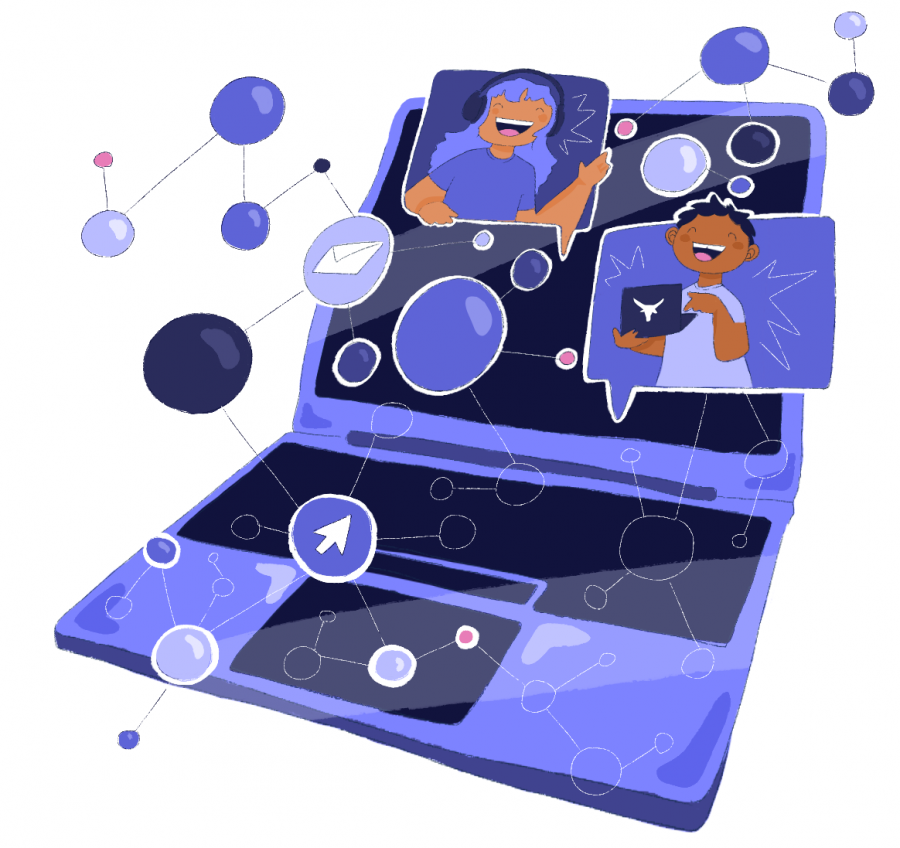 UT-Austin researchers are studying how communities of color engage with information online in order to help combat misinformation.

Researchers from the University teamed up with the University of Washington, Black Brilliance Research Project and Seattle Central College to understand digital literacy in Black, Indigenous and other communities of color (BIPOC), said Ahmer Arif, a principal investigator of the project. The project is part of a National Science Foundation Convergence Accelerator 2021 cohort.

The American Library Association defines digital literacy as the ability to find, evaluate, create and communicate information through technology. The research team plans to look at where people get information and how these forums impact their community’s belief systems, Arif said. He said the team will first focus their research on communities of color because they are often overlooked in studies of digital literacy.

“This project is about helping us make wiser use of … our emotional and social resources …  when it comes to evaluating information,” said Arif, an assistant professor in the school of information. “If we’re going to (look at) the sociocultural aspects of how we engage with information, then we need to be doing it within the communities.”

Jason Young, a researcher from The University of Washington, said the team will implement a series of workshops to understand what educational resources for digital literacy might look like in different rural communities. This includes librarians, journalists, technology companies and K-12 teachers in both Austin and Seattle who will provide feedback on the workshops, he said.

“It’s designed and implemented in a culturally resonant way (with) their community resources and their perspective,” Young said. “While at the same time really building the skills that they need.”

Arif said the team hopes to provide an online toolkit that allows people in professions which influence other’s beliefs, like teachers and journalists, to spread factual and productive information.

“If you’re a librarian in a certain locale hoping to run a one-day workshop on this topic, you should have some battle-tested resources in the form of these online curriculum toolkits which you can readily adapt to your context,” Arif said.

Misinformation is a critical threat to society, Arif said. BIPOC communities have reason to be skeptical of “public knowledge,” he said, but the team’s research may help these communities discern truth from misinformation.

“We’re going to have to not just adjust, but fundamentally reimagine existing arrangements in technology, policy and education,” Arif said.