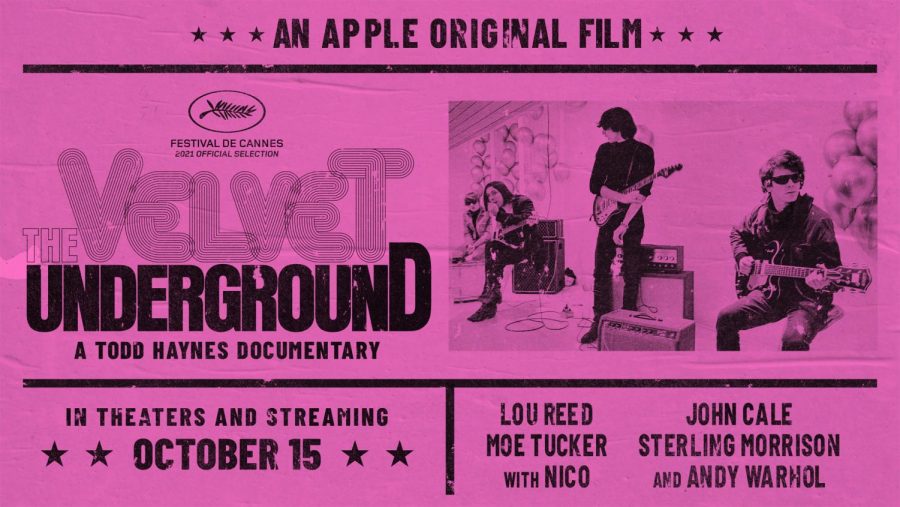 Todd Haynes’ first foray into documentary filmmaking, “The Velvet Underground,” serves as the inaugural debut of the iconic alternative rock band on the silver screen. The film examines The Velvet Underground’s revolutionary sound and reputation through interviews with cultural giants — such as La Monte Young, Mary Woronov and Jonathan Richman — who rubbed shoulders with the band in the late 1960s.

The Daily Texan spoke with the film’s cinematographer, Edward Lachman, about capturing the essence of such an eclectic band.

The Daily Texan: This project marks the first time that The Velvet Underground has been explored in such depth. How important is it to finally put a definitive image to such an iconic band?

Edward Lachman: It’s ironic to hear about them being around all these cultural influencers of experimental cinema and yet, there wasn’t that much footage of them. That was one of the limitations of the film. (We) had to piece together the cultural landscape that created The Velvet Underground and, in its gestalt, became the methodology of how we made the film, and I think that’s why it’s so effective.

DT: You’ve gravitated toward projects that address more subversive elements of society and go against the grain of tradition. Was it a natural choice to sign onto The Velvet Underground documentary with frequent collaborator Todd Haynes?

EL: I have a long-standing relationship with Todd, so I’d work on anything with him. He’s so immersive with his approach to any subject. The film is kind of a natural outgrowth of his interest in the time. What situates The Velvet Underground is they were part of an art movement through Andy Warhol and Jonas Mekas, the quintessential founder of experimental cinema in New York City. (We) immersed ourselves in the culture of the time, the arts, demographics and politics. (Haynes’) films are very rich because he always finds a kind of authenticity to the world in fiction and in this case, his venture into documentary. He found the poetic way of telling the story through experimental filmmaking, queer cinema and the art world. You get to feel like you’re a part of that period.

DT: As a veteran in documentary filmmaking, what stylistic approaches did you bring to this project?

EL: In interviews, I usually have the camera back far enough that it (can) be a conversation between the subject and (the director). The approach to these interviews was a reference to Warhol’s screening tests. You see in the film he would set up people he was interested in and just shoot them with his camera.

DT: Was there a specific moment in an interview that you knew would make it into the film?

EL: No, you never really know. So much of this film is about the editing and I had a small part of the framing. But, I did know that the way I framed it would lend itself to multiple images at a time on screen.