Austin-Travis County to vote on Prop A, students encourage UT community to vote 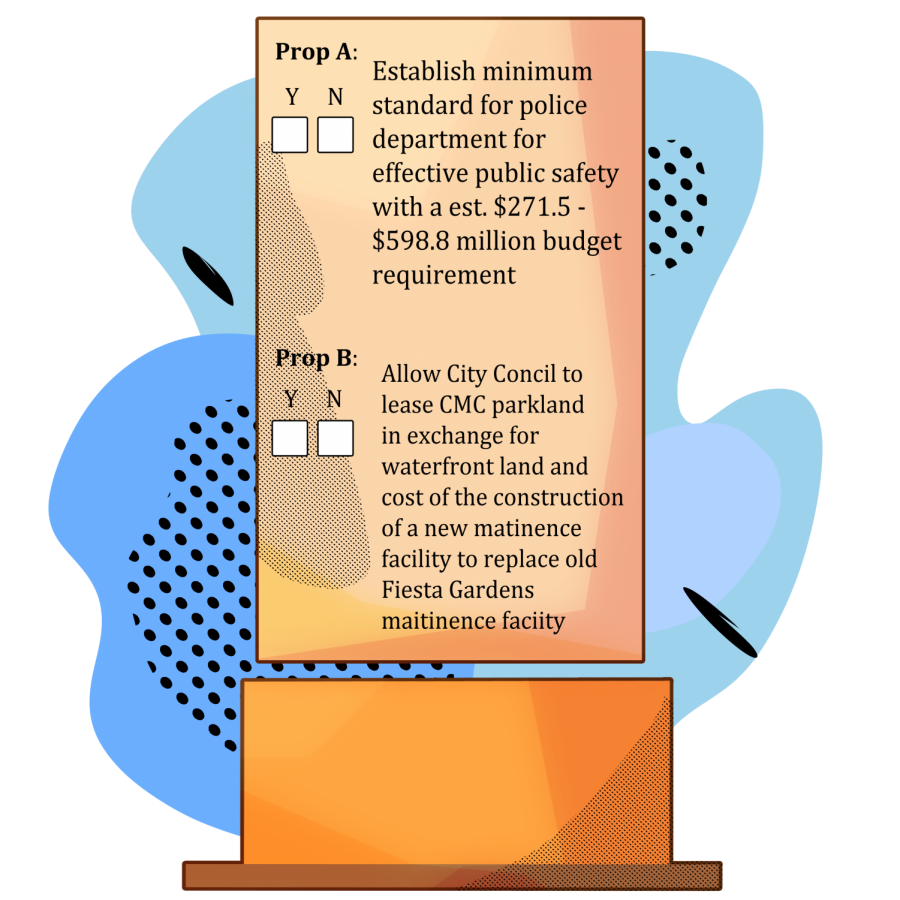 Austin voters will decide whether to increase the Austin Police Department’s budget to the highest number recorded in history at the Nov. 2 local election.

If voters pass Proposition A, the city would have to reallocate money from other departments and city services to increase APD’s funding from $54 million to $120 million each year for the next five years. This would reverse last summer’s budget cuts, according to previous reporting by The Daily Texan. The proposition would require APD to hire an additional 400 officers who must spend 35% of their time doing community engagement, according to the Austin American-Statesman.

The increase comes after Gov. Greg Abbott signed a bill into law in May stating Texas cities cannot spend less money on the police department than they did the year before. If a city with more than 250,000 residents were to cut police funding, the state would then ban it from increasing property taxes, take away from the city’s sales taxes and reallocate those funds to the Texas Department of Public Safety.

Save Austin Now initially petitioned to put Prop A on the ballot earlier this year. On its website, the group says that hiring more police officers will make the community safer.

Save Austin Now did not immediately respond to requests for comment before publication.

“I’ve been fighting tooth and nail for EMS resources,” Xie said. “Having gone through at least three budget rounds, I just know that the council is never playing with that much money, and so it means that they would have to start cutting into other areas.”

Austin City Council already approved a budget increase of $130 million in August for the 2021-2022 year, putting APD’s current budget at about $440 million even if Prop A is not passed.

Zoe Nanson, TX Votes president, said she encourages students to take advantage of early voting, which starts Oct. 18 and ends Oct. 29. Students can participate in early voting at the Flawn Academic Center from 7 a.m. to 7 p.m., including weekends. However, if students are registered in a different county, mail-in ballot applications must be mailed by Oct. 22 to vote.

“It’s very important to be knowledgeable about this before you go to the polls to vote and make your voice heard because these are things that will directly impact us,” said Nanson, an international relations and global studies, and French studies junior.

Oct. 4 was the last day to register to vote for the Nov. 2 election.

“A lot of students just assume that their vote doesn’t count, and so they don’t take into consideration how important it is for them to vote,” government and sociology senior Nayeli Lara said. “I definitely think that the student voter population needs to (be) bigger, and we need to be more active because this will affect our future more than it’s affecting older people.”