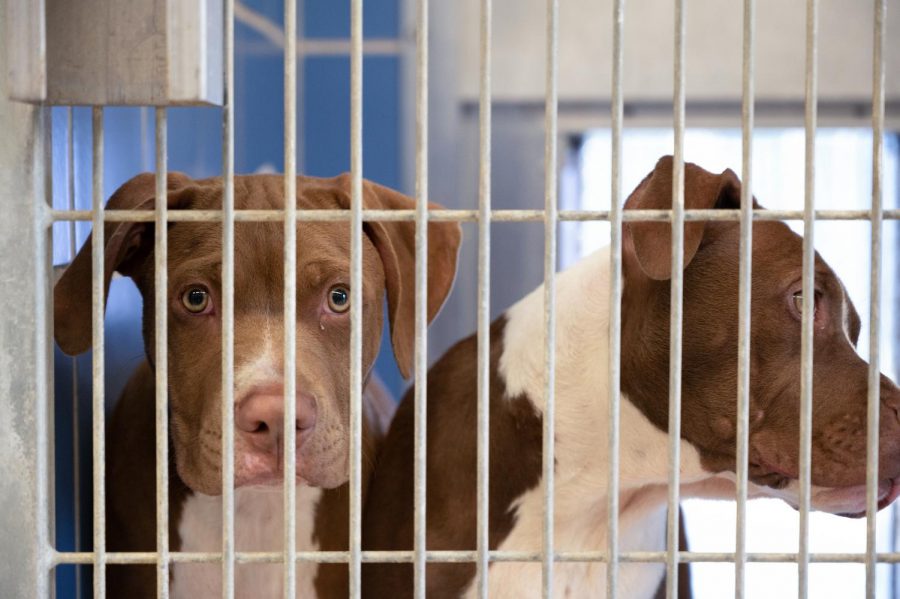 Five UT students partnered with the Austin Animal Center to help identify and solve the shelter’s capacity problems and inform people on what to do when they find a stray animal.

Texas 180 Consulting reached out to Austin Animal Center in July to look into helping the shelter deal with its overpopulation issues, and the group of students assigned to the project met with the shelter Oct. 11 to get a full grasp of the situation and speak with members of the center, according to Sid Puranik, the group’s leader. Puranik said they found that much of the overpopulation problem stems from a lack of awareness from the community combined with misinformation regarding what to do after finding a lost or stray animal.

Puranik, a government and plan II junior, said when people find an animal on the street they assume it is a stray and don’t think to look for the animal’s owner, so they take the animal to the shelter. The shelter found that lost dogs mistaken as strays are often never reclaimed by the owner, said Belinda Hare, Austin Animal Center’s department executive assistant.

Puranik said the group’s data team will analyze the center’s animal intake trends to look for potential solutions and present them to the animal shelter. The marketing team will work to expand the shelter’s platform to new audiences, Puranik said, and the team will use social media to teach people what to do when they come across a lost or stray animal.

“Right now, they’re just being overloaded … with all of the animals that are being brought in,” said Navya Rao, a computer science and business freshman who is working on the project. “We’re just hoping to really ease the burden off the center so that they’re able to continue doing all the amazing work that they are (doing).”