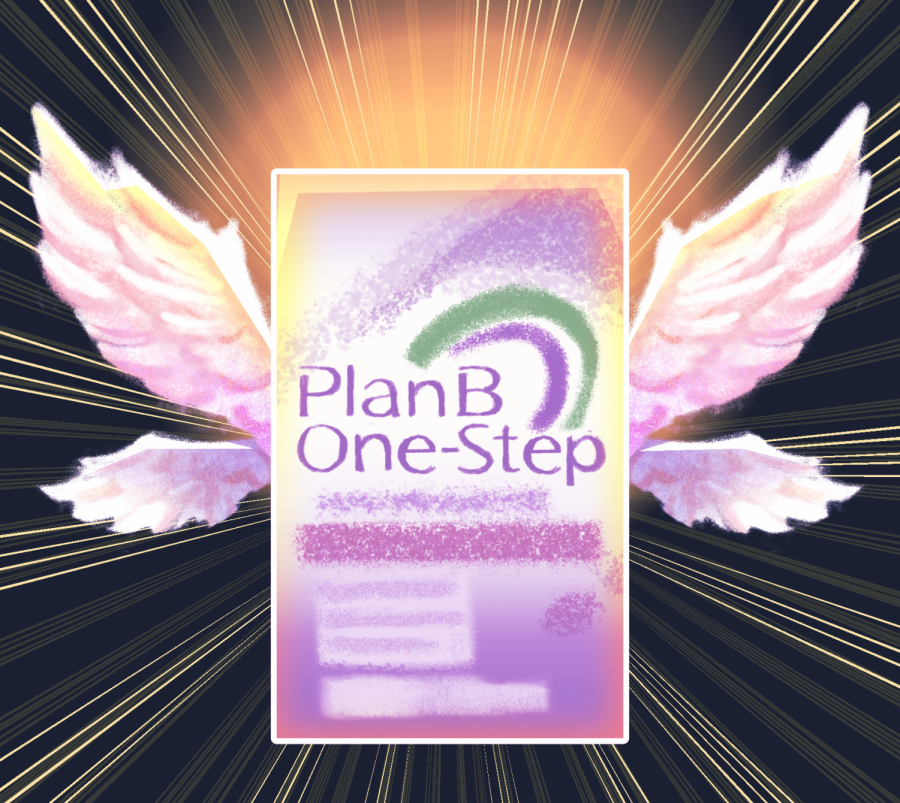 When Lindsey Guajardo had to buy Plan B, she found herself in a 24-hour Walgreens only to realize they had run out. Guajardo then went to Target where she purchased it for $50.

“I was broke for a week because that was my budget,” nursing sophomore Guajardo said. “After that moment, I realized I didn’t want to go through that ever again, so I talked to my mom about going on birth control.”

Guajardo said while emergency contraception is not always accessible or in-budget, it is crucial for sexually active college students after the new Texas abortion law that bans abortions as early as six weeks into pregnancy. However, the federal government is contesting the validity of this law.

Every Body Texas, a nonprofit organization that provides affordable reproductive health care like STI screenings and family planning services, announced Sept. 17 it would receive additional funding from the federal government to continue to give Texans access to emergency contraception and birth control. Students such as Guajardo said nonprofits should continue working to make reproductive health resources more available.

The funding is in response to Senate Bill 8, which took effect Sept. 1. A Texas federal judge issued an injuction against the abortion law Wednesday that will temporarily block officers of the state from enforcing it on grounds of unconstitutionality. However, the state of Texas is trying to appeal the injunction.

Mimi Garcia, Every Body Texas’ communications director, said they expect to receive the funds by late October or early November. Garcia said the funds will be used to help clinics across the state extend their hours of operation and create quicker emergency contraception pickup.

“These funds …  help to create greater opportunity and expand that access,” Garcia said. “(They give) us the opportunity to do public education and outreach and provide supplies for clinics all across the state.”

Matthew Thompson, interim director of Every Body Texas’ Title X program, said students do not need health insurance to use Every Body Texas’ services, and if students are under their parents’ plan, they can choose not to use it for privacy purposes.

“Access to contraception and emergency contraception is critically important because it is those preventative medicine methods — with abortion access now being so limited in the state — that prevent unintended pregnancies,” Thompson said.

A UT student who asked to remain anonymous for personal reasons said she experienced difficulty in finding emergency contraceptives because of the cost.

The student said the only place she knew that offered emergency contraceptives for around $10 was Costco, but they require a membership for purchases.

“I desperately called the two people I knew who had a membership, but they weren’t picking up, but finally the lady behind the counter said, ‘I believe you have a membership, I’ll just scan my own’ and helped me out,” the student said. “If she hadn’t helped me I don’t know what I would’ve done.”

Guajardo said Senate Bill 8 is scary because women could have to carry an unwanted fetus to term. She said birth control could help alleviate those fears, but access to it is limited since some college aged women do not have insurance or want to tell their parents they are sexually active.

“I feel like (emergency contraception) should (be) more accessible for this because they can’t afford it out of pocket,” Guajardo said.