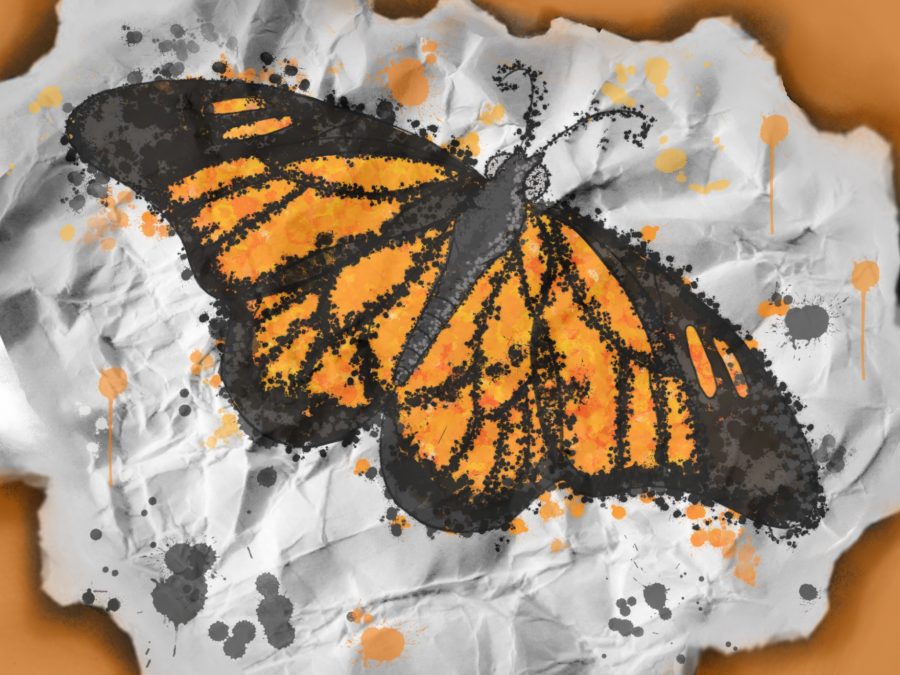 Many undocumented students at UT say they are concerned about their future in America amid ongoing litigation surrounding the Deferred Action for Childhood Arrivals program.

DACA is a program created under the Obama administration in 2012 to halt deportation of undocumented youth already living in the United States. DACA recipients gain work authorization to continue living in the U.S. without fear of deportation, said Denise Gilman, law professor and director of the UT Immigration Clinic.

The Trump administration attempted to end the program altogether, but the Supreme Court denied the request, Gilman said. A group of seven states, led by Texas, filed a lawsuit against the federal government in 2018 to end DACA, with three more states having joined since. On July 16, United States District Judge Andrew Hanen ruled that DACA is “illegal” and ordered the Texas state government to stop accepting DACA applications.

Sandra Camarillo, a social work and Plan II junior, said she was close to completing the DACA application requirements when the court order was issued in July.

“We were so close, but then it was taken away from us again,” Camarillo said.

The Department of Justice filed an appeal against Hanen’s ruling Sept. 10, and the Biden administration proposed a new rule to shield DACA from legal challenges Sept. 27., Gilman said.

“The really heartbreaking reality is that all of this litigation has left a lot of students in a terrible limbo situation,” Gilman said. “No new applications can be filed, which impacts a lot of young people who are in high school or starting college now.”

Psychology freshman Marjorie said she was also close to completing the DACA requirements when the applications were halted. She said she often feels discouraged by her legal status because she works as hard as everyone else but has a limited future that is out of her control.

“Growing up I thought I would never find a good job (or) never go to college,” Marjorie said. “I got a text saying that it was canceled because of that judge’s order, and I started crying.”

Camarillo said her legal status prohibits her from participating in certain opportunities such as study abroad programs.

“(It’s frustrating) because a lot of us have been here most of our lives and … just like everyone else, we’re basically more American than we are … connected to our home countries,” Camarillo said.

Gilman said she helped many DACA recipients through the application process, which can be difficult for first-time applicants who might have a hard time gathering documentation. To apply, one needs to provide documentation that shows proof of residence in the United States in 2012 and before turning 16.

The University does not keep records of the number of students currently enrolled under DACA, Gilman said.

“It’s critical that Congress acts now to create safety and permanency for young people because otherwise you just are in this constant loop of politics and litigation,” Gilman said. “Young people’s lives are on hold in the meantime.”