UT must educate students about the red zone 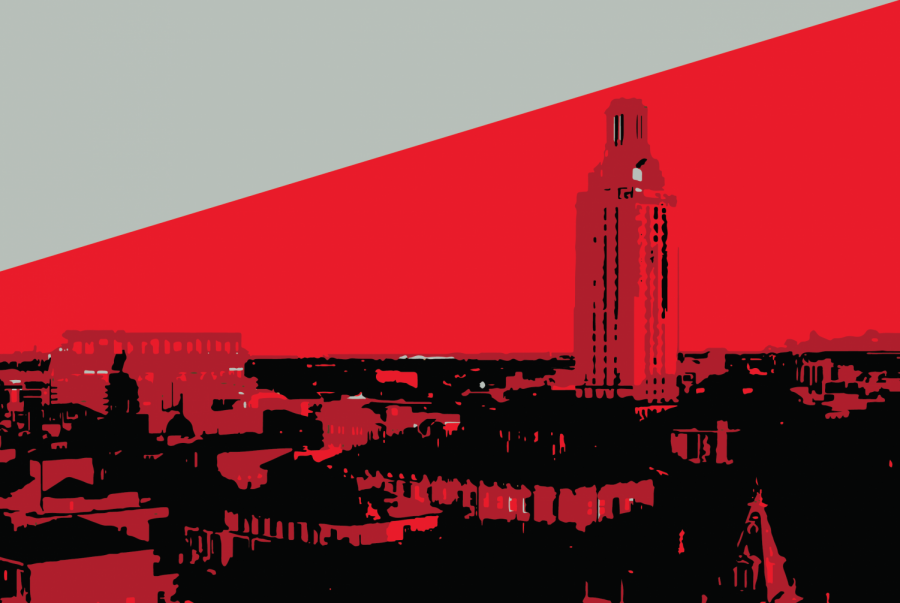 In 2017, UT conducted the cultivating learning and safe environments survey, an in-depth survey regarding sexual assault and misconduct at UT. This survey yielded some extremely concerning results, including the statistics that found “15% of undergraduate women at UT had been raped, either through force, threat of force, incapacitation or other forms of coercion such as lies and verbal pressure” and “28% of undergraduate women at UT said they were victims of  unwanted sexual touching and 12% experienced attempted rape.”

Before new students arrive at UT, they are required to complete modules over sexual assault prevention. One noticeably absent topic in the modules is information regarding red zones, which are periods of time on campus when sexual assault is more likely to occur.

For the safety of the student body, UT should educate students about red zones. UT must  include the topic in the sexual prevention modules at the beginning of the year and increase student awareness during potential red zones through social media or in-person campaigns.

While there are general red zones for all college campuses, there are specific times at UT that can be considered more dangerous for students.

“One red zone is the first week of classes where everybody’s moving in, and another red zone is OU weekend,” said Vanessa Sayroo, Not on My Campus president-elect and nursing senior. “It’s important to know about this to take proper precautions … it kind of sucks to have to say this, but we all have to be aware of it.”

The Texas chapter of Not on My Campus works towards educating students about sexual assault prevention and potential red zones. However, this organization should not be doing the University’s job.

“I don’t think that UT is doing enough to educate students about interpersonal violence and sexual assault at all,” Sayroo said. “We’re not really hearing a lot from UT about red zones (specifically).”

According to Katy Redd, associate director for prevention, development and media relations at the Counseling and Mental Health Center, UT does not specifically brief students about the red zones because they wish to highlight the importance of sexual assault prevention year-round. UT does offer other resources to students.

When asked if UT would consider increasing education about the red zone, Redd said they are always open to student feedback.

“We’re very committed to evolving,” Redd said. “We’re always looking for what’s next, what’s on the horizon. What worked for students four years ago isn’t what’s going to work today.”

Based on the results of the CLASE survey in 2017, UT’s current program is not working. It must change to include acknowledgement and information about red zones.

This year, information about red zones is especially important to know because both sophomores and freshmen are coming to campus for the first time and adapting to new environments. UT must do a better job of prioritizing student safety at this time, starting by addressing sexual assault in a more comprehensive manner.

Abbe is a communications studies sophomore from Fort Worth, Texas.