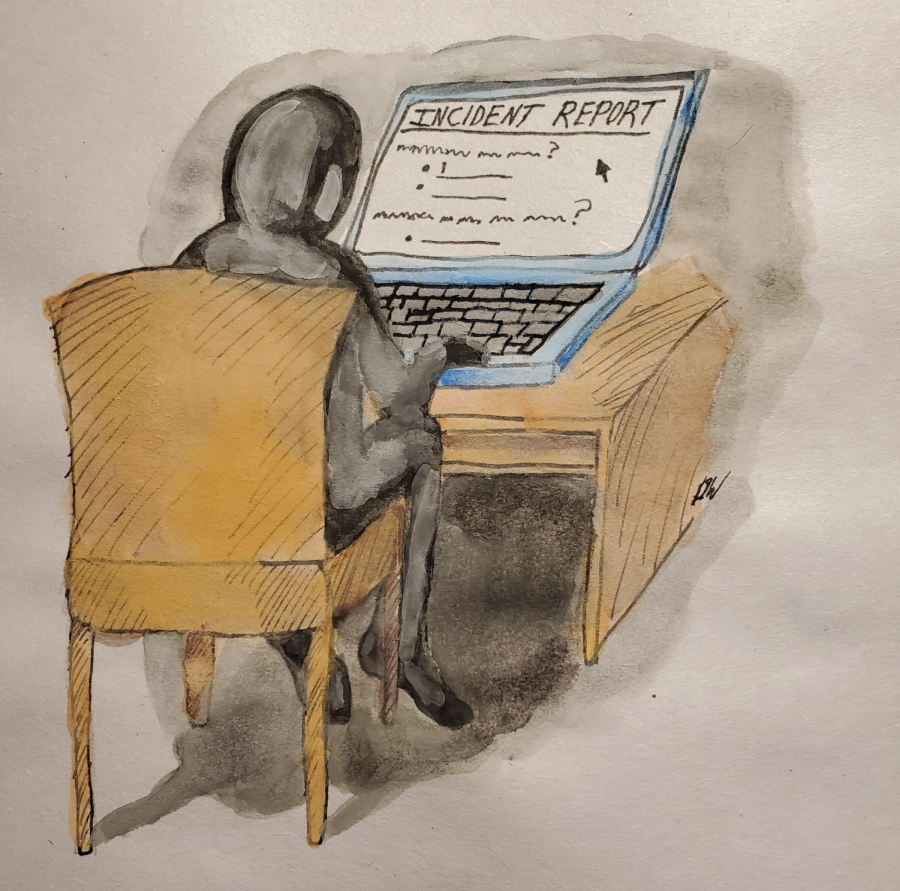 UT launched a program this month that allows students to anonymously report their experiences on campus to better identify problem areas in the community.

The Division of Diversity and Community Engagement formed the Inclusive Campus Support program to anonymously collect information regarding incidents between members of the community, said Betty Jeanne Taylor, assistant vice president in the Office of the Vice President for Division of Diversity and Community Engagement. The program was formed as a result of the disbandment of the Campus Climate Response Team, a bias reporting program, in December 2020.

As a result of the lawsuit that disbanded the response team, experiences recorded through the current program do not get referred to other offices, except in the case of a threat to safety or Title IX offense, Taylor said. Students can report experiences ranging from feelings of discomfort among students and faculty to issues with campus accessibility, according to the website.

People can share negative and positive experiences through the form, according to the website. Anyone can submit an experience, Taylor said.

“There’s something validating about being able to share your experience and know that you’re heard,” Taylor said. “But the only way we’ll know if it’s helpful to people and useful to people is if people participate in it and then give feedback on that.”

The program began as a result of the disbanding of the response team in December 2020 following a lawsuit by the free-speech organization Speech First, according to previous reporting by The Daily Texan. The lawsuit claimed students’ First Amendment rights were at risk due to the fear the bias reporting program instilled in those who wished to speak their mind freely within the community.

UT spokesperson J.B. Bird said other universities have had similar issues with their bias reporting systems.

“(The president) wanted to reconstitute something that honored some of the functions that were in the Campus Climate Response Team, but that did not violate the First Amendment,” Bird said. “That’s what he asked DDC to do. And that’s what they pursued and came up with.”

The form consists of six questions about the experience being shared, including when and where it occurred and the relation the person filling it out has to UT.

“The campus climate (program) is helping pool all the situations that are happening in one place for staff and administration to really see what’s going on,” Taylor said. “We’re not therapists, and nor would we encourage people to contact us for that purpose.”

Casey Truong, a sophomore integrated master in professional accounting, said the anonymity factor of the new program made her feel more comfortable if she were to share an experience.

“I know there are resources I can go to to report,” Truong said. “But I think having organizations push out these types of forms would make people more comfortable filling those out, rather than going to see someone or having to contact someone.”

Taylor said she wants people to submit their experiences, but she understands that it is difficult to trust the University.

“Students, staff, faculty, alums, … we’re part of Austin,” Taylor said. “So even someone who doesn’t have an ‘official’ UT affiliation, by existing here, people are connected and can be impacted in some way.”