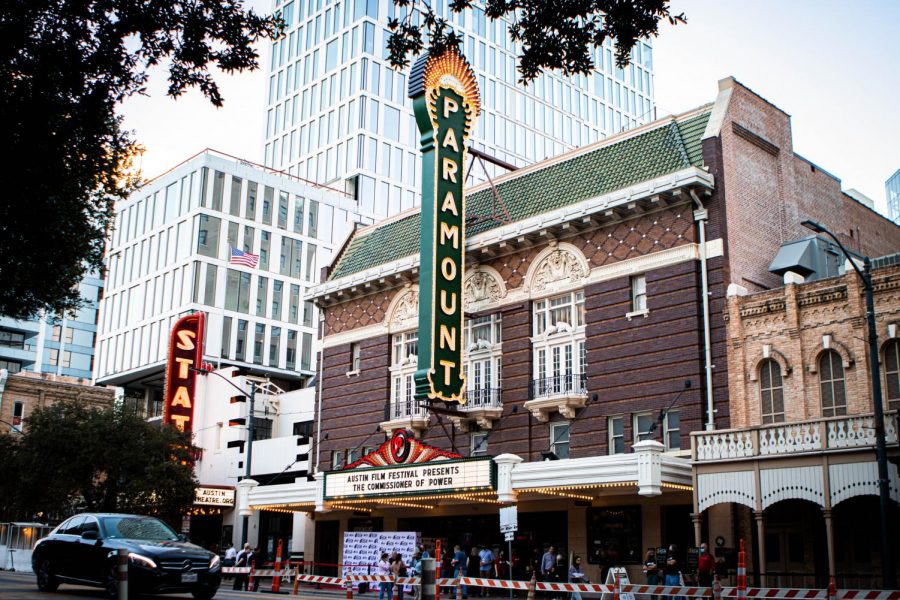 While quarantined at his home in New Jersey in spring 2020, Chase Bolnick, a radio-television-film freshman, had an original short film idea about the effects of a zombie apocalypse on an American family. In order to accomplish this goal, he only needed a little assistance from an inexperienced cast and crew — his own family.

“I wanted to create something over quarantine, because it was a time where a lot of people were having trouble being creative,” Bolnick said. “I made a film with just the cast of my family, one of our friends and I was the only crew member.”

In a city full of eager people with artistic minds, the Austin Film Festival serves as the perfect place for creators to bring their visions to life. After the pandemic forced them to move online in 2020, the festival returned to Austin in 2021 with in-person events from Oct. 21-28. In the festival’s youth division, various UT students submitted their work and competed against each other.

Bolnick said when he submitted three videos to the film festival, he didn’t know about the event’s popularity. When one of his videos made the cut, he thought nothing of it.

“We were submitting to random festivals, and once I got into UT we submitted to the (Austin Film Festival),” Bolnick said. “Next year, I will try to submit my best work for the festival now that I know. I want to make a film that I’m super proud of and has true meaning.”

In the eighth grade, radio-television-film freshman Alyssa Young said she fell in love with the process of what happens behind the camera. This year, she submitted her film “Lucid,” about a girl who can see the future in her dreams, to the festival.

“This is the first film that I wrote, directed and edited myself,” Young said. “This process was a huge opportunity for growth and experience.”

“My favorite part of the festival was meeting all of the other young filmmakers and getting to see my wonderful friends and crew who came down to support us,” Young said.

After getting into filmmaking her sophomore year of high school, radio-television-film freshman Stela Riera teamed up with high school classmates to create “Panning for Gold,” a film that follows hopeful prospectors during the gold rush.

“When I was younger, I went to the theater all the time with my dad, so I’ve always been a big fan of movies,” Riera said. “It wasn’t until high school when I finally joined a film-related class and it clicked that this is what I want to do as my profession.”

Riera said her parents’ experiences as self-made immigrants pushed her to work harder in college and make a better life for herself and her future family.

“My mom is a first generation college student,” Riera said. “She managed to get into college and finish her education. She went all the way up to a Ph.D. I don’t even know how she did that. Knowing where (my parents) came from and where they are now continues to inspire me.”