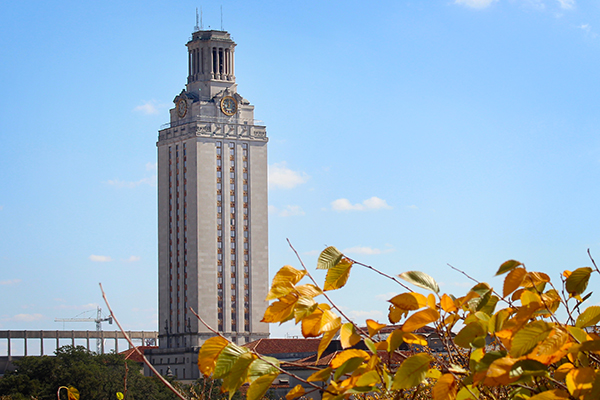 Employees submitted 1,052 complaints in the last report, according to the 2019-2020 executive report. Adriana Alicea-Rodriguez, the associate vice president and Title IX coordinator, said the increase may be due to greater reporting because of better understanding of Senate Bill 212.

“Last year, SB 212 was a new thing, a new law and people were still learning about what were the reporting requirements under the statute,” Alicea-Rodriguez said. “One of the things that we did during the 2021 academic year was we went out and trained all of our employees (on the reporting process). We actually ended up training over 99% of all of our employees by July 1 of 2021.”

Of the reports received, the office investigated 86 reports where the survivor or Title IX coordinator signed the complaint. As of Sep. 15, eight of those complaints resulted in the perpetrator receiving disciplinary action. In four of these cases, students were expelled from the University, two of whom were repeat offenders.

One case resulted in disciplinary probation. In all cases, the perpetrator was issued a No Contact Directive.

As well, 12 complaints were formally investigated in which no disciplinary action was issued due to evidence standards not being met, according to the report.

Of the complaints received, the Title IX office did not investigate 25% of reports. The office did not investigate reports if the perpetrator was not UT affiliated, if the identities of the involved parties were unknown, if the victim of the incident did not wish to proceed with a formal complaint, if the complaint was a duplicate or if the parties involved informally resolved the matter.

69% of reports were also not investigated as they were submitted by confidential employees. The report indicated many of these cases may have been duplicate reporting as “the limited information contained in reports from confidential employees limits the Title IX Coordinator’s ability to track data related to these incidents and determine if they are duplicate reports.”

Alicea-Rodriguez said the most positive thing about the bill is that it allows the Title IX office to support more survivors of sexual misconduct.

“The fact that we get a report and we (do) outreach within 24 hours or less and check on you and see how you’re doing is very beneficial to any party impacted by a Title IX matter,” Alicea-Rodriguez said. “If (a student) was just sexually assaulted last night and they need for the faculty members to be notified so that they can be excused for class, we provide all of those accommodations.”

None of the complaints included in the report were perpetrated by staff members. Alicea-Rodriguez said she expects a secondary report will be released in Spring 2022 that is comprehensive of all allegations Title IX is aware of.