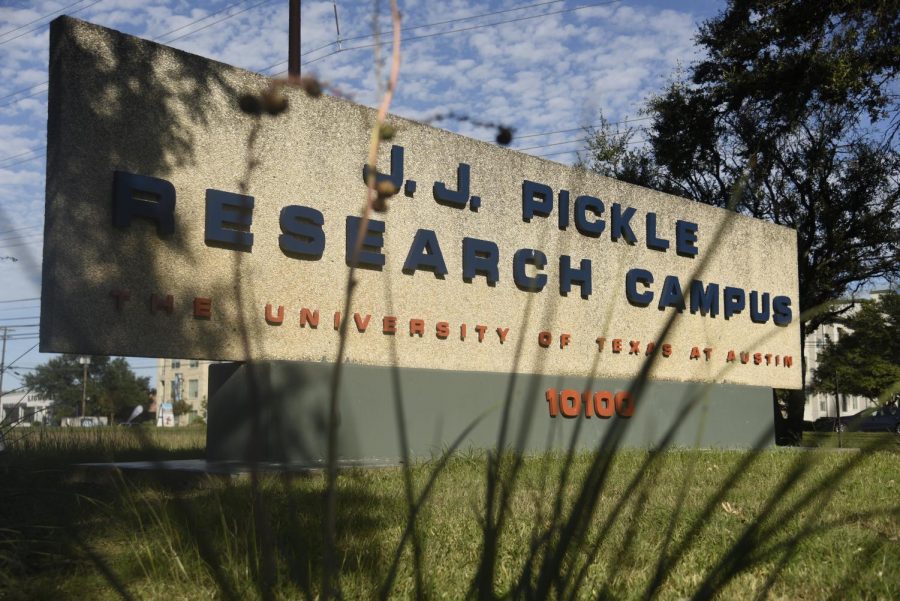 UT will renovate two buildings on campus after the Texas Senate approved a $3.3 billion bill for construction and renovation at Texas public universities.

“You really want (UT) to propel physics, math and astronomy because it’s the core of STEM education,” Bromm said. “I think in the larger sense we want to make sure that students in Texas have access to the best possible STEM education, and it’s a good idea to invest in the PMA as a physical place to get that happening.”

The University purchased the J.J. Pickle Research Campus, originally a magnesium plant owned by the United States government during World War II, in 1946, shortly after it was built. University spokesperson J.B. Bird said the University will release specific details on both projects as they progress further along in the planning and construction process.

Radio, television and film senior Franny Quenan said she hopes the renovations make the PMA building more accessible because the elevators and escalators sometimes do not work.

“It’s just a little more rundown than the other buildings on campus,” Quenan said. “The biggest thing was on the first day: We all tried to plug in our laptops and that didn’t even work.”

Astronomy sophomore Mia Fong said for students who spend a lot of time in class or studying in the PMA building, renovations will help make the building feel homier.

“Maybe some more student services provided within the building like access to food since a lot of us spend time here,” Fong said.

Bromm said the building contains a lot of history, and he hopes that with the renovations, the PMA will create a safer and more welcoming environment for the student body.

“It’s also really important that we find a way in the new PMA to showcase all the wonderful diverse contributions from people of color and women,” Bromm said.

In July 2020, President Jay Hartzell announced the building’s renaming from Robert Lee Moore Hall to the Physics, Math, and Astronomy Building. Students had created petitions to rename RLM since 2019 because it was named for Moore, a mathematician known for his racist treatment of Black students.

“No one can change the past, … but we can absolutely change the future,” Bromm said. “There’s so much talent that is very diverse and I think we will have a different outlook and be much happier when we try to build this PMA of the future.”