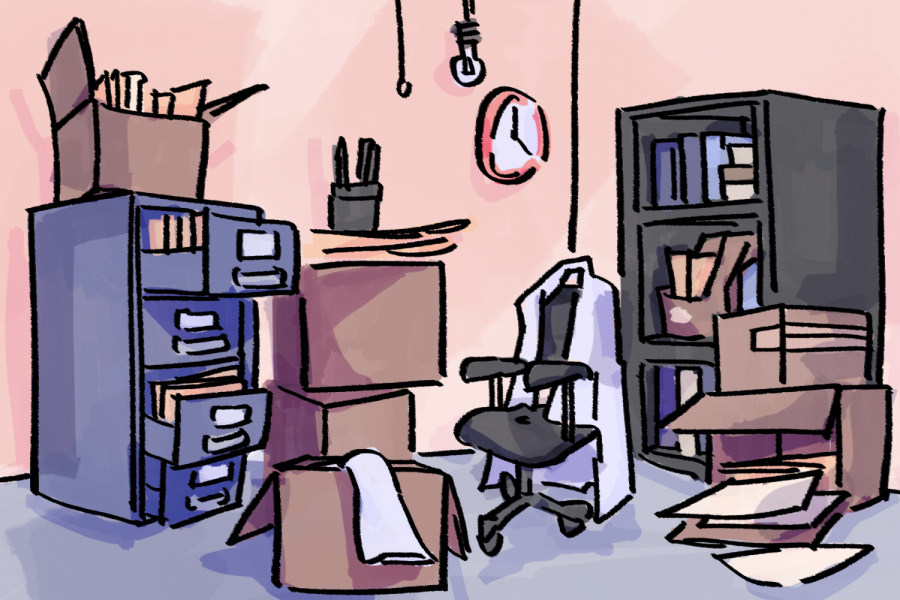 The Hogg Foundation for Mental Health awarded $260,000 to a UT research professor to digitize historic documents from the oldest psychiatric facility in the state.

King Davis, a research professor in the School of Information, will work with graduate students and other professors to identify, organize and produce digital copies of documents from the Austin State Hospital such as admission, treatment and discharge records dating as far back as 1857. The project was postponed due to the COVID-19 pandemic but will begin on Jan. 2 of next year and last until Dec. 31.

“My interest in particular is maintaining the history of the oldest psychiatric hospitals in the public sector in the United States,” Davis said. “They tell the organization and the state … so much about the evolution of services. The hospital could theoretically learn a lot about the distribution of the persons who actually come to the hospital … to see if there are any differences in the patterns that have evolved over the years. ”

“Dr. Davis’s project is one aspect … of a larger effort to preserve history,” said Elizabeth Stauber, archivist and records manager for the Hogg Foundation for Mental Health. “You can really start to see these big, broad themes of how Texans and Americans and the world thinks about mental health and how it has changed over time.”

Octavio Martinez, executive director of the Hogg Foundation, said preserving these records can help compare treatment from the past to the present.

“I think understanding our history and the trauma that was endured in this case mostly by (the Black population) living in Central Texas, will really help us … to be able to understand, as well as to help, treat communities of color today and into the future,” Martinez said.

Olivia Garland, former director of the Virginia Central State Hospital, said Davis has digitized archives at her hospital in Virginia since 2000.

“(Davis is) a historian by nature … and he’s very patient,” Garland said. “He’s brilliant in his interpretation of what he’s looking at, and he’s good at bringing other people along and helping them to understand the value and importance of these kinds of projects.”