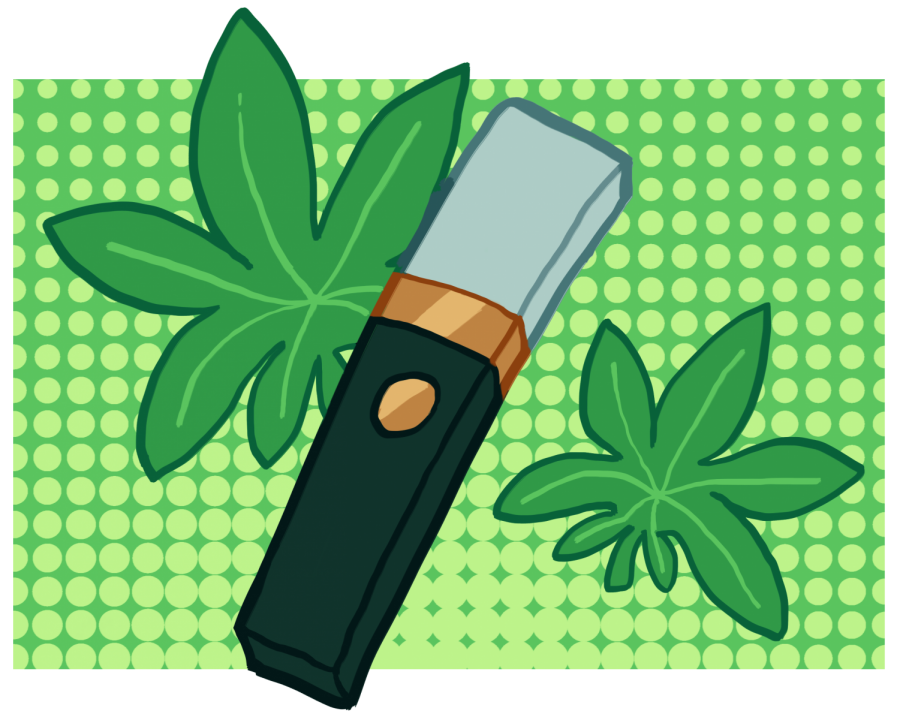 On Oct. 15, Texas health officials updated their website to list the cannabis extract delta-8 as an illegal substance, causing confusion among some UT students.

Delta-8 is a minor cannabinoid found in the cannabis plant with less than 1% of THC. The federal Farm Bill passed in 2018 and House Bill 1325, a Texas hemp law passed in 2019, legalized hemp growing and marijuana extracts that included less than 0.3% THC. However, there was no specific language within these bills to include delta-8 as an illegal substance, according to The Texas Tribune.

Stephen Pahl, former associate commissioner for consumer protection at the Texas Department of State Health Services, said in May the department wanted to classify delta-8 as illegal because it can be enhanced with other cannabis extracts such as delta-9, which is illegal, according to KXAN.

Companies started producing delta-8 because they believed it was always legal, said Amelia Scansen, member of Texas Horns for Cannabis and a former CBD retail employee.

“(Texas) can say ‘Oh, it’s been illegal this whole time,’” fifth-year economics major Scansen said. “But where was it written in the law at that time? It wasn’t.”

Sam Bokharel, owner of Suru CBD & Smoke Shop in East Austin, said the conflict between the hemp industry and the DSHS affects many businesses whose revenue comes from delta-8 products. Bokharel said his business heavily relies on the product and his sales have already gone down 30%.

Scansen said it is difficult to extract delta-8 from the cannabis plant because the THC concentration is low, which is why companies tend to combine delta-9 with other THC extracts to create a synthetic version of delta-8. This version often contains unknown chemical components that can be dangerous to the consumer, Scansen said.

“There’s a lot of CBD shops, including the one that I used to work at, where they’re saying, ‘Our delta-8 is not synthetic,’ but that’s just a straight up marketing lie,” Scansen said.

A biology senior who chose to remain anonymous for privacy reasons, said they use delta-8 products to help alleviate stress, anxiety and sleep better.

They said after the recent delta-8 development, they will most likely resort to using other CBD products that are still legal.

Zach Padilla, president of Texas Horns for Cannabis, said this notice by DSHS will not stop consumers from purchasing the product and will only push consumers toward the black market. Instead of making delta-8 illegal, Padilla said Texas should place better regulations to make it safer.

“People are still going to get it in their hands, and (the classification) just makes the whole situation worse,”  radio-television-film senior Padilla said. “If there was a law that regulated who and where delta-8 could be produced … that would be 10 times better than just making it completely illegal.”