Get rid of standardized testing option 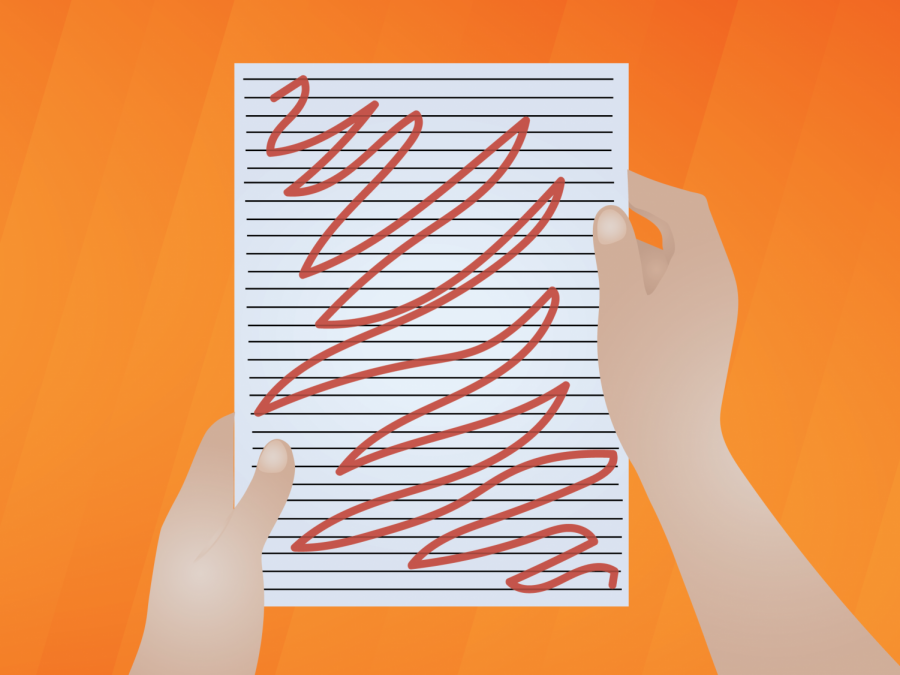 Editor’s note: This article first appeared as part of the October 12 flipbook.

Standardized tests such as the SAT have not only been proven to be poor indicators of a student’s future success, but have also created an unnecessary divide that largely impacts low-income students and those from underrepresented communities. While the University touts their holistic application process, standardized tests are an unneeded part of that process.

Why is an innovative and esteemed university like UT admitting students based on dated and exclusionary measures? The University must put an end to the standardized test requirement by getting rid of the option to submit exam scores for admission altogether.

While the University is not currently requiring applicants to submit test scores, it’s still an option.

“There’s overwhelming research that discredits how useful (standardized test scores are) at evaluating students and whether they should get admitted into the program,” finance junior Varun Verma said. “I did a little research myself back in high school and it doesn’t seem like a great indicator of success. It’s also rooted in ways that can be biased towards discriminating against minorities and people coming from lower socioeconomic statuses.”

While these issues have been proven by studies across the country, the University has turned a blind eye to them and the students they affect — primarily those from communities of color and low-income households.

Verma explained a possible method to address the discriminatory nature of standardized tests.

“At places like UT, you don’t see as much diversity as you might like. You can remove the focus on that score and look at a more holistic view of the student, that’d definitely be better,” Verma said. “Instead of just looking at an SAT score, contextualize where a student might be from or their background or how students from (high) school are doing, which can kind of take into account the different resources that the students have available. It’s an imperfect solution but it could at least be a little bit better than the status quo.”

Test scores don’t tell the story of a student’s circumstances. Students will be judged by their test scores when one is attached to their application. The divide created by standardized tests became more apparent over the past year.

“We had to think ‘Is there a different way of looking at (requiring standardized tests) because of what students can and cannot access?’” Wasielewski said. “We have very open communications with counselors throughout the state, they were letting us know students were having difficulty taking the SAT or ACT. Based on all of the information we saw, this test was not equitably accessible to students.”

Students in underrepresented communities are forced to continuously confront these barriers, regardless if there is a pandemic. For example, if access to study materials for the test are unavailable to students in these communities, preparing for and taking the test itself is not equitably accessible.

Not only does the admissions department recognize this struggle, but Wasielewski also conceded that standardized tests can be used in an exclusionary nature.

“When we think about higher education, if the standardized scores are being used in an exclusionary fashion, I think there would be a benefit of not having a student have to submit those scores,” Wasielewski said.

While it’s encouraging that the University is aware of these problems, they must now act to solve them. Students and studies say that requiring standardized test submissions creates an unfair divide. If the University were to eliminate the option as a whole, it would pave the way for a more inclusive and diverse future for UT.