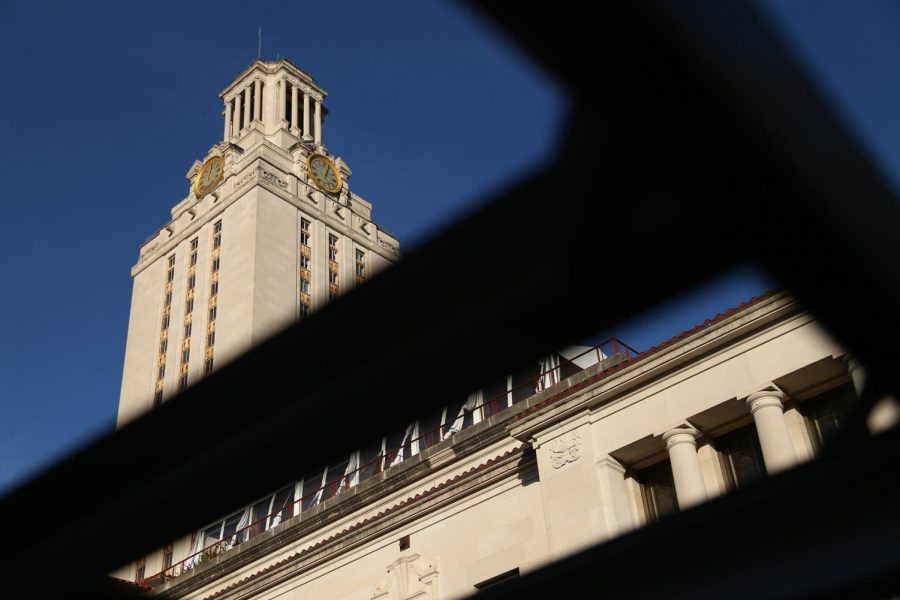 The UT Student Government will hold a vote of no confidence on their executive board Tuesday. If 19 or more of the 38 representatives vote yes, the assembly will recommend that the remaining three executive board members resign.

About two weeks ago, some students became frustrated with the lack of transparency from SG. In discussions over the next two weeks, students in Twitter Spaces brought forth sexual assault allegations against Ethan Jones, student body vice president, and raised concerns over the involvement of administrative director Nicolas Gonzalez in Tejas Club, leading to both of their resignations. Former advocacy director Mackenzie Smith and Meera Sam, former chief of staff, also resigned after expressing concerns about SG’s involvement in these situations.

On Tuesday, the assembly chose to hold a vote of no confidence on whether they have faith in the executive board to carry out their duties to the end of the term. The remaining executive board members include Student Body President Kiara Kabbara, communications director Madison Brown and financial director Grant Marconi. University wide representative Braxdon Cannon said if the vote of no confidence passes with 50% of the assembly voting yes, they will recommend the members resign from their positions.

Cannon, a mathematics and sustainability studies sophomore, said the assembly will vote based on their level of confidence for each individual member of the board. This means some of the members may be recommended to resign while others may not.

“This has never happened before,” said public relations junior Perez. “There needs to be as much public awareness within UT as possible because (the assembly represents the students) as a whole and if we’re going to say no confidence, I believe that there should be as many eyeballs as possible.”

Perez said he requested on Twitter for Moody students to send him their opinions as to how they would like him to vote at the meeting.

“I would hope the executive board steps down,” Perez said. “I think the way they have handled the situation could have been a lot better, a lot more transparent, and they have been silent on a lot of issues (concerning the students).”

Perez said he and other representatives will present legislation at Tuesday’s meeting to engage the student body in a direct vote to establish whether the students have confidence in the executive members or not. He said if the legislation is passed, this vote will be held in a special election in about four weeks.

“This is unprecedented and I think it will be met with unprecedented action to make students feel like their representatives have had the best interest for them, and the best way to do that is to give them the power to decide,” Perez said.