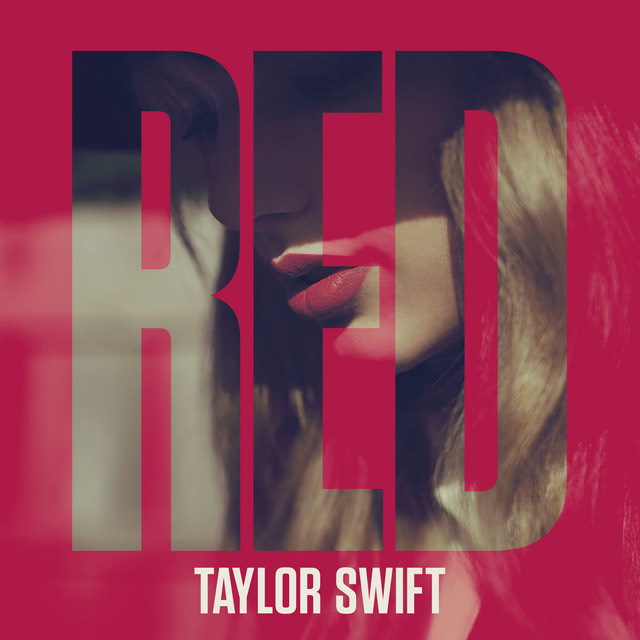 Taylor Swift’s ability to tell convincing, moving stories connects her to her fans on an intimate level. Awaiting the highly anticipated release of Swift’s Red (Taylor’s Version) on Nov. 12, The Daily Texan compiled a list of books representative of songs on the album.

The tragic love story of Madeline Miller’s “The Song of Achilles” follows a young, exiled Patroclus who arrives in Phthia and meets Achilles, a young demigod destined to become “the best of all the Greeks.” Despite Achilles’ arrogance at their first encounter, the two soon become close friends and eventually lovers. The themes of the book mirror Swift’s lyrics in State of Grace, “You’re my Achilles heel / This is the golden age of something good / And right and real,” and Miller even writes, “We were like gods at the dawning of the world, and our joy was so bright we could see nothing else but the other.”

The titular song of the album, “Red” describes a fiery, passionate relationship reminiscent of Lucy and Joshua’s in Sally Thorne’s “The Hating Game.” The duo have a grumpy/sunshine dynamic, and at first, absolutely despise each other. However, their hate quickly turns into love, with (surprise!) both realizing they never actually hated each other in the first place. Their little competitions filled with romantic tension reflect some of the lyrics in “Red”: “Fighting with him was like trying to solve a crossword and realizing there’s no right answer.”

A fan favorite, “All Too Well” captures a heart-wrenching breakup perfectly with vivid memories of a former lover. Similarly, “It Ends With Us” by Colleen Hoover follows Lily in a new relationship with Ryle, a seemingly perfect partner. However, later on, Ryle becomes abusive toward her. Throughout the novel, Lily looks back on old high school diaries, remembering an old relationship with her first love Atlas “all too well.” Like the novel’s emotional rollercoaster, in Taylor’s Version, Swift changes the original five-minute song into a 10-minute production, reminding listeners to check up on their Swiftie friends.

Taylor Jenkins Reid’s “The Seven Husbands of Evelyn Hugo” reflects the celebrity lifestyle Swift sings about in “The Lucky One.” Old Hollywood star Evelyn Hugo, known for keeping her life private, finally approaches a magazine for a tell-all interview, answering the public’s most burning question: How did she manage to marry seven husbands throughout her life? Through the point of view of journalist Monique Grant and Evelyn’s memories, the audience quickly learns Evelyn’s longest-held secret — the love of her life was a woman. Evelyn’s life story captures themes of a hidden love and Hollywood’s role in hiding Evelyn’s bisexuality. Like the lyrics in “The Lucky One,” “And your lover in the foyer doesn’t even know you,” some of Evelyn’s husbands remained unaware of her identity. Reid writes, “I spent half my time loving her and the other half hiding how much I loved her,” echoing themes from “The Lucky One” about celebrities hiding their personal lives.