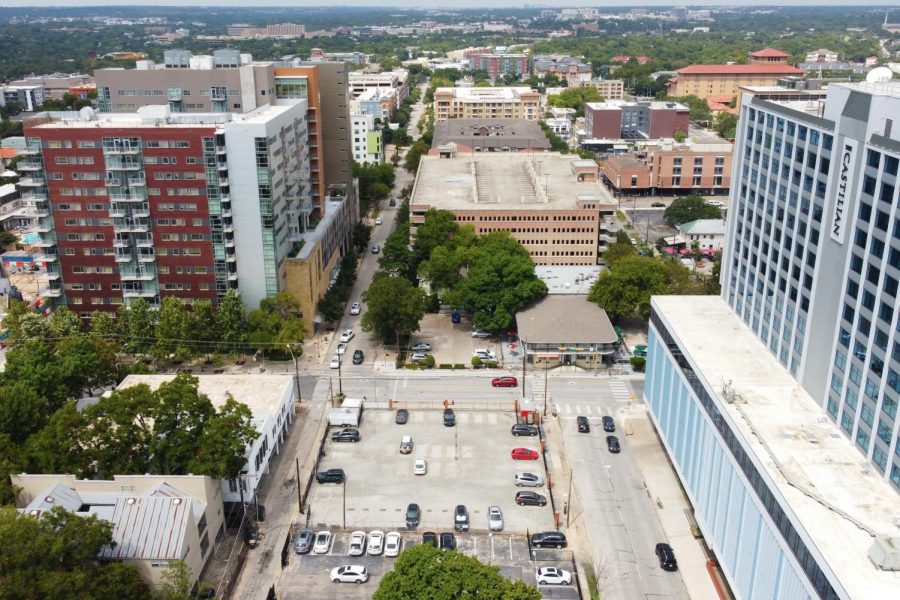 Every time Vivian Garza-Lash stood in her dimly-lit shoe-box sized kitchen, anxiety coursed through her veins. She couldn’t even stand comfortably with her roommate in the small space.

While the biology sophomore grew up believing the kitchen serves as the heart of the home, there, practically chest-to-chest with the appliances, the space felt flattening.

“The kitchen is supposed to be open, happy and light; it was just so small,” Garza-Lash said. “It was like a sad movie.”

As early as this September, many properties on and off campus began leasing spaces for the 2022-2023 school year, promising special deals to tempt students on the hunt for affordable housing. Even with experience searching the housing market, many students don’t feel confident navigating Austin’s real estate.

“It can definitely be overwhelming,” Garza-Lash said. “I think I was even crying one or two times because the rates were just so high and it’s so ridiculously expensive. … I think you’re just gonna have to swallow your pride and pay the money if you want to live somewhere (that isn’t) totally disgusting.”

In 2020, the rush to sign left Garza-Lash stuck with hidden fees and an apartment that didn’t meet any of her basic desires — such as a big kitchen or natural light.

“Ask about every single fee that you’re going to be paying,” Garza-Lash said. “I was not told anything about a security deposit until I saw it on my lease. … I had to pay the (application) fee and the security deposit and my first month’s rent all in one — it was a dark day.”

Business sophomore Mattie Crosby said she began her apartment search right before spring break last year and recommends the same for other students. In her experience, Crosby said she could not find an apartment that checked every box, so she learned to prioritize what mattered to her most.

“A lot of people wait until the last minute, and it can cause panic,” Crosby said. “I (also) think a lot of apartments will say, ‘(this is) our best deal right now,’ but that’s usually not true.”

“(You should) understand the dynamic between friends can change drastically if you get an apartment (together),” Probeck said. “The conversation (about boundaries) has to happen. … Seriously, (say) ‘hey, if we’re living together, that means pretty much from the moment I wake up to the moment I go to bed, there’s a possibility you’re going to see sides of me that you haven’t had the opportunity to see.’”

After living in two apartments, Probeck said he still has much to learn. He said he advises students on their first apartment hunt not to shy away from asking questions about everything from bills to floor plans.