Tyler, The Creator’s 2017 song ‘November’ acts as metaphor for nostalgia 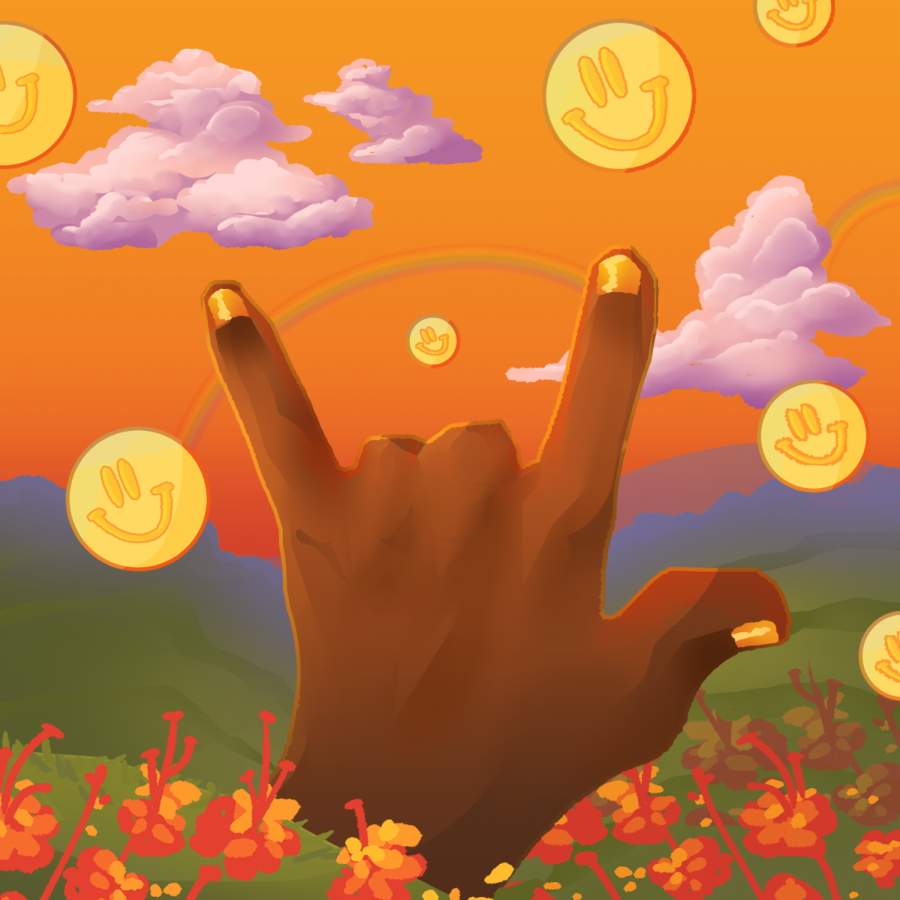 When “November” hits two minutes and fifteen seconds, the audience hears multiple scattered voices explaining their “November.” As the month of November begins, The Daily Texan asked students to recall their own moments that feel like “November.”

“My ‘November’ was when I just turned 15, entering my sophomore year of high school … Everything was coming together.”

This time period marked big changes in her family. With her mother recently divorced, as the oldest child, Lopez said she took on a larger big sister role for her five younger siblings.

“I had to grow up fast, so I felt like I was experiencing what it meant to be young, but at the same time, I knew I was growing up, (which meant) becoming a woman,” Lopez said.

Lopez said she recalls another “November:” celebrating her birthday on the beach with friends, a full moon, marshmallows and a bonfire. She even recalls the exact date, Aug. 2.

“It was a nice moment of content happiness, but at the same time, sadness,” Lopez said. “I knew I wasn’t going to be young (much longer), but I felt like now my siblings are going to have a good time, it’s not how it used to be … They’ll have a good life.”

“My ‘November’ was this three-day weekend in February, right before Covid.”

For one weekend in February of 2020, MacAdams said he stayed in a beach house with friends  without a care in the world.

“We went to see ‘Sonic the Hedgehog’ and the theater was empty,” MacAdams said. “So, the seven of us spent the entire time cracking jokes with each other … It was the last time I was able to hang out with all of (my friends) like that.”

“My ‘November’ was seeing Tame Impala perform this month.”

Alas witnessed many artists perform live over the years, but nothing like the Tame Impala concert; this experience felt different. From the production and stimulative visuals to the brilliant colors, Alas said he found himself in a forever bond with the moment.

“The colors Kevin Parker, the genius behind Tame Impala, is able to portray in the music he produces can be very much seen and (were) translated into the show he gave,” Alas said.

Originally from San Antonio, moving to Austin this year marked a significant change for Sanchez. As the semester draws to a close, Sanchez said she will cherish the spontaneous memories with her friends and the freedom Austin promises.

“It was a transition moving to a new city, but I’ve gotten to meet so many cool people from different places,” said Sanchez. “The atmosphere here is like no other.”