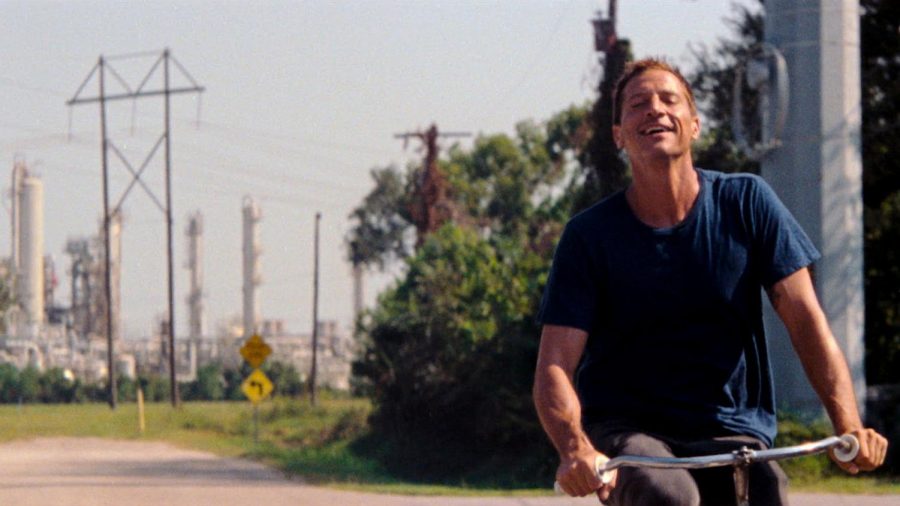 The Texan spoke with director Sean Baker and stars Brittney Rodriguez and Bree Elrod about their work on the film.

The Daily Texan: Brittney and Bree, how did you get casted in the film?

Brittney Rodriguez: I’m a refinery worker. At this point in time I was laid off. I was at home and was walking my dog. Sean was actually scouting locations at the moment and we just happened to cross paths. He stopped me, let me know what he does and what he was doing. It just went from there.

Bree Elrod: I was doing a play in Portland at the time, when everything shut down, and obviously we couldn’t do live theater. I was just in this existential world of (being unable to) do what I love. I got a call from Samantha Quan, who is a producer on this film and acting coach, (and she) said they were doing this project.

DT: What was the casting process like during the heat of the pandemic?

SB: We knew what we were looking for. It was really just about keeping an eye open, I always do that. I street cast myself. Obviously, Bree came through Samantha (Quan), and I knew we wanted Simon. Everybody else was kind of (serendipitous) and happy accidents running into people. Suzanna Son, who plays Strawberry in the film, we met her at the ArcLight Hollywood (when) she was coming in the lobby. There was something about her. We said, “Hey, we street cast, we have nothing now but let’s exchange information.” Two years later, we gave her a call when we were making “Red Rocket.” It’s just about keeping a reserve of people that pop out.

DT: What was the directing approach like on set?

SB: (The actors are) just so good. … If an actor really impresses me with a great performance, I can add a few more scenes with the character. I can flesh this character out. That happened with both Brittney and Bree. I encourage improvisation. It makes my job more fun. Also, when you find actors who have the skill of improvisation, not just improvisation but comedic improvisation, it’s such a joy.

BR: I think it’s very important that not only did I trust you, but you trusted me as well. That can take a huge weight off your shoulders to know that he’s not sitting there cracking the whip at you: “Yo, we need it like this.”

Bree: Sean is very open to our ideas, so it felt like a very collaborative environment. I never felt like: “This is the way I want it done and if it’s not done that way then you need to go back to your non-trailer, go back to your car and think about it.” Of course we stuck to the script because we needed to tell the story, but there was a lot of freedom in the form. It was also just kind of a little renegade, a little out there which I loved the spirit of. For example, the footage where I’m on the news, we have an amazing guy named Chris Hill who does all the lights and stuff. One night he set up all the lights and stuff. It was so cool, police lights were going off. … Sean was like, “No, we have to film that in front of an actual police car.” So one of my last nights in town we were driving around town searching for a police officer.

SB: We drove around for like an hour. And then we found a very nice police officer who was like, “As long as you don’t show my face you can shoot in front of my car.”

DT: Since most of “Red Rocket” was shot on film as opposed to digital, what were some challenges you faced?

SB: I have to say Drew Daniels (cinematographer) was so fast with the 16 mm package that he was often waiting on me. … That’s what I’m also trying to get out there to filmmakers who just think digital is so much cheaper and faster. Yes, it’s cheaper, but you can shoot on film, you just have to be a little pushy these days. I highly recommend it.

DT: I think I’m one of those people. I’m in film school and shooting on film kind of freaks me out.

SB: Embrace it, man! Also, you’re going to get something that will set you apart. You’ll get Codecs back; you’ll have labs loving you because you’re a young filmmaker. So they’ll give you deals and everything like that. I say, do it. Look, I’m an avid fan of all mediums, obviously — I shot a film on iPhone. Use an iPhone, use a GoPro, whatever it is. Just make sure you’re doing something aesthetically, like embrace the digital. Do something that you can’t do on 35 (mm) or 16 (mm).