Be transparent about how football game ads are chosen 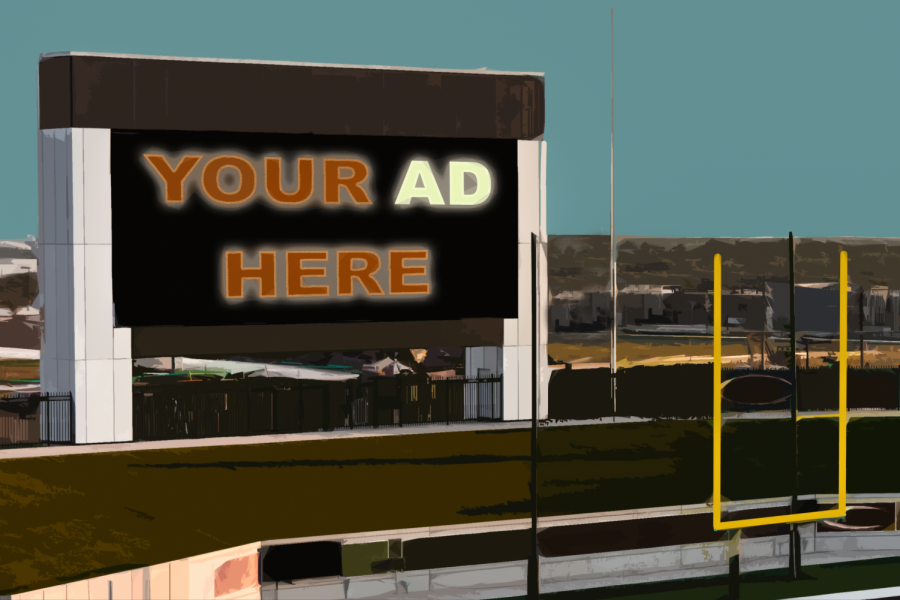 Many people ranging from alumni to raging football fans look forward to watching UT football games, whether it be in the stands or at home on television. The numbers speak for themselves — this season’s Texas v. Oklahoma game generated over 5 million viewers alone, making it one of the most viewed games of the University’s football season.

Since a wide variety of people are tuning in to watch these games, advertisement companies rush to grab ad spots to promote their brands or messages. This makes the process of choosing football game ads important, as they can impact the perspective of many viewers.

Because the games reach huge audiences, UT must provide more transparency on the method they use to choose which types of ads they air at football games.

Without a clear understanding of the procedures in place, miscommunications are bound to happen, creating stress for all parties involved.

In September, a 60second ad from the Lincoln Project criticizing Gov. Greg Abbott’s response to the COVID-19 pandemic was set to premiere during the UT v. Rice football game but was unexpectedly pulled from the broadcast.

Reed Galen, one of the Lincoln Project’s co-founders, stated that they were informed about the ad being pulled from Longhorn Network’s broadcast about ten minutes before the game started, after already processing the ad’s content with ESPN’s legal team.

According to an Austin American-Statesman article, the Provost’s office responded to the situation by saying the decision to pull the ad was not made by UT but by a third-party sports marketing company who has a policy on not airing political ads.

“They said that they had a long standing policy against political advertisements, which we’ve never heard, the people who took our money hadn’t heard,” Galen said.

The lack of communication about these policies led the Lincoln Project to express concerns that the decision was politically motivated. This move is especially interesting considering that UT recently allowed Breitbart to conduct an interview with Greg Abbott on the University’s football field.

“The Lincoln Project will be filing a Freedom of Information request with the University to determine if any communications were made between the school and those within the Governor’s office in regards to this First Amendment Protected speech,” the Lincoln Project said in a statement on Twitter.

Maya Mackey, a Plan II and government freshman, feels that this miscommunication could have easily been avoided if the University communicated the ad content they allow with ESPN and Longhorn Network.

“I think that if you have any situation in which you’re dealing with anything that’s going to cause controversy, anything that people should be transparent about, communication is absolutely key,” Mackey said. “I think that there definitely should have been communication between the Lincoln Project and the agency that pulled the ad as well as ESPN. I think (it) is incredibly important.”

Learfield, the third-party sports marketing agency that has a contract with Texas Athletics, could not be reached for comment on this situation.

It is clear that if the University wants to promote free speech and stay away from accusations of political bias, they must be transparent about what goes on behind the scenes when promoting ads and inform people about material that may be problematic.

“The University has always been a beacon and a bastion for free expression and I cannot imagine that this is where they want to be, that they want to be the people who are deciding on political speech for one side or another or receiving political pressure about it,” Galen said. “But you know, they’re going to have to make a decision.”

Quadri is a Plan II and business freshman from Austin, Texas.