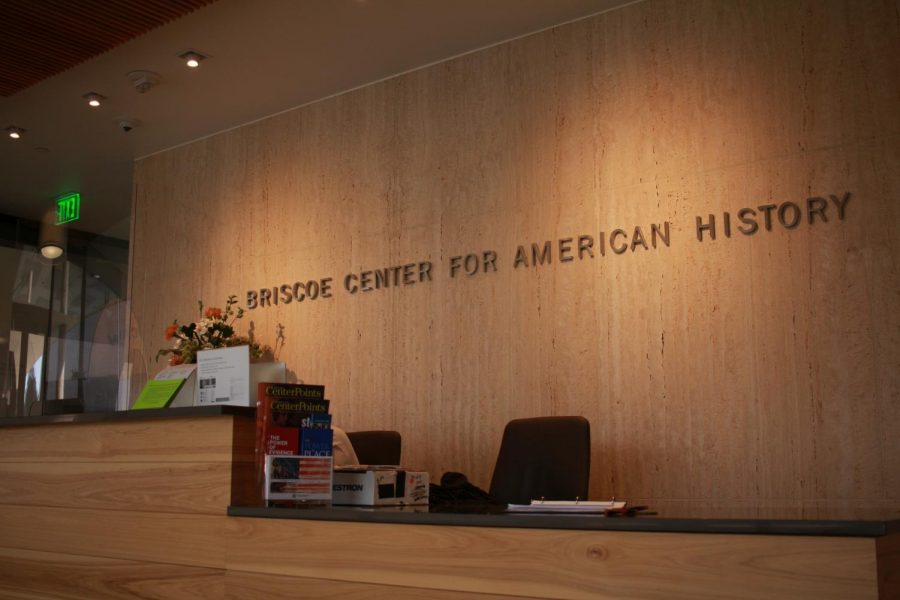 A public service organization focused on voting is collaborating with the Briscoe Center to digitize documents, images, audio and video files from Jack Brooks, UT alumnus and former U.S. representative who served 42 years in office.

While Brooks passed away in 2012, the Jack Brooks Foundation, an organization dedicated to encouraging and informing voters in Texas, attempts to honor his memory and increase voter turnout with its Digital Legacy Project with the Dolph Briscoe Center for American History, which debuted Nov. 11. The project will cover more than 1,600 documents, photographs and multimedia, and allow users to search and find materials documenting the congressman’s career.

Board Chairman Jeb Brooks, Jack Brooks’ son, said the collaboration will ensure the world does not forget his father’s work, and the documents could serve as a guide for crafting positive legislation.

“We know that participation in the voting process is important for America so that we have a government that all Americans want,” Brooks said. “That’s the mission behind the Brooks Foundation, and I believe that my father worked with genuine goodwill to try and improve this country of ours and to the extent that we can continue in the work of encouraging individuals to participate in that voting process.”

Jack Brooks, a Texas Democrat who served in various roles in the House of Representatives from 1947 to 1995 and graduted with a journalism degree from UT in 1943, oversaw events such as the assassination of John F. Kennedy and the civil rights movement of the 1960s. Briscoe Center director Don Carleton said the documents will be uploaded for the public in multiple phases.

“We became aware of the Jack Brooks Foundation because Congressman Brooks, after he left Congress, donated his congressional papers and his archives and various papers to the Briscoe Center because we have one of the major archives documenting congressional history in the United States,” Carleton said. “Jeb Brooks and I and the Foundation decided that they wanted to give a gift to us … and do a project with Jack Brooks, his papers and have a website where you can go see hundreds of thousands of pages of materials and photographs and so forth.”

The Jack Brooks Foundation, while only in its first year of activity, acts with the goal of encouraging and informing potential voters by working with local businesses and managing the Help America Vote Challenge, Brooks said.

“Our country was built to be something of a representative democracy,” history senior Galvan said. “Of course, it wasn’t for everybody, but that was the foundation that we were set to have, which is to make our government more representative to the people and more accessible to the people who live in this country.”