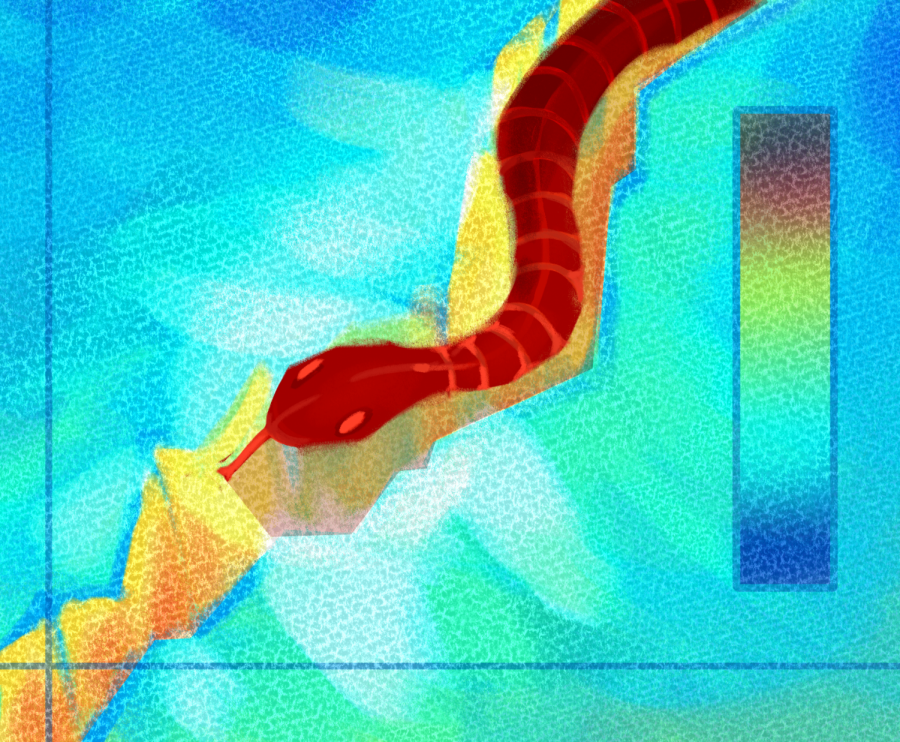 A geophysical study published by researchers, including a UT professor, Nov. 11 may show scientists how tectonic plates can weaken as they sink without breaking apart entirely.

When the scientists ran a computer model on the Earth’s tectonic plates, they found there is a pinching effect that occurs after a submerged plate is put under multiple geological forces, said co-author Thorsten Becker. As a plate enters the mantle, the added pressure segments the plate at its weak points and the results look like a wooden toy snake, geoscience professor Becker said.

“This sort of pinching behavior, we had not anticipated,” Becker said. “When you look at the (plate’s) deformation over tens of years after earthquakes, then there are places where it appears that the plate is weakened at its base.”

Stephen Grand, a researcher in the Jackson School of Geosciences, found evidence of the “wooden snake” segmentation when he conducted imaging on tectonic plates. His imaging was used to aid the study.

“One of the puzzles that this paper really directly addresses is the plates … at the surface, (that were previously) thought of as kind of rigid (are) actually elastic,” Grand said. “ I kind of thought, well, our resolution wasn’t so good or (there are) errors in the image. But they’re saying no, this is actually what you would expect to see.”

Becker said the findings may help geophysicists determine where earthquakes may occur, inform how fault zones like San Andreas evolve over time and begin to answer questions about the stability of ice sheets and its effect on global warming.

“A lot of what this study is about is how rocks deform,” Becker said. “That matters for how plate tectonics works, but it also matters on things like glacial adjustment. … We can understand how fault systems evolve, for example. … That means that the place and the time where large earthquakes occur will change over time.”

The segmentation found in plates may also explain continent formations, said Harm Van Avendonk, a researcher at the Jackson School of Geosciences.

“It explains how sometimes the plate tectonics is sometimes very complicated,” Van Avendonk said. “Sometimes you have … a very large, long simple plate boundary, as for example along the Andes … but there are also places that are very complicated, such as the Mediterranean, the Caribbean. … Then (it) makes a lot of sense why we also have subduction zones in places that do not have room for a slab that is greater than just a few 100 kilometers.”