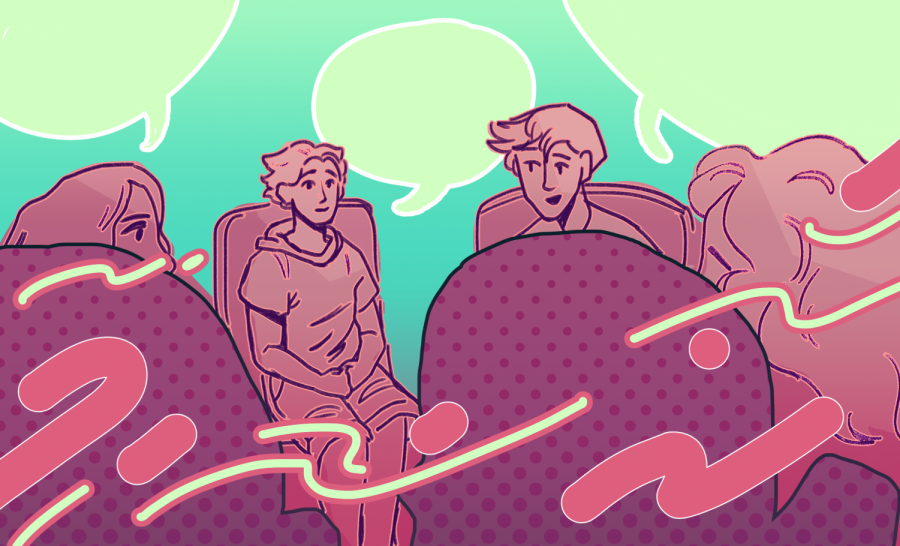 Some UT students say the Austin Public Health Association’s recommendation for prison abolition to be regarded as a public health strategy is necessary for public safety and long overdue.

The APHA passed a statement Oct. 26 urging federal and local governments to move toward prison abolition and highlighting health concerns in carceral settings. The APHA previously passed the statement in October 2020, but only for one year until the APHA’s Governing Council voted to make it a permanent policy.

“It shouldn’t have taken a pandemic for us to realize that this is pretty bad, especially with (prisons) being overcrowded and understaffed and the notorious medical negligence (of prisoners),” said Sarah Campbell, president and founder of the Student Collective for Abolitionist Learning.

SCAL, which offers a safe space for students to have conversations about prison abolition, held an event in November where Jorge Renaud, director of criminal justice at LatinoJustice, shared their experiences in the carceral system, many of which echoed the sentiments expressed in the APHA statement, Campbell said.

In its statement, the APHA addressed the harms of mass incarceration in response to the COVID-19 crisis and listed various measures government bodies should take to improve prison conditions. Suggestions include reducing the number of incarcerated people, developing community-based programs to better tend to social and medical needs and creating non-carceral measures for accountability, according to the statement.

“The point (of abolition) is to tear down and dismantle prisons, but you can’t do that and not do the other work of creating things in its place,” said Campbell, a public affairs graduate student.

APHA executive director Georges Benjamin said decarceration, or reducing the number of incarcerated people, is the first step toward any kind of reform. Benjamin said the prison population is far too large to accommodate the needs of those who are incarcerated and imposes a huge public health hazard, especially with COVID-19.

“Our criminal justice system has incarcerated way too many people,” Benjamin said. “We need to step back and reboot in a way that addresses those individual health needs both from a prevention side, as well as a therapeutic side.”

SCAL member Meebs Aslam said when looking at those who commit crimes, it’s important to look at what individual needs are not being addressed. A lack of housing, healthcare, food and living wages are all contributing factors to rising incarceration rates, Aslam said.

“These issues are all definitely inextricably tied to one another, and we can’t address one thing without addressing the other,” said Aslam, a public affairs graduate student. “We’re not fixing any (of these) problems by sending people to prison, we are just locking them up with no resources and no chance to correct what they have done.”

“Knowing your neighbors” is also a crucial step in working towards abolition because it allows community members to come up with a “game plan” of alternative ways to address crime without involving imprisonment, Campbell said.

Instead of criminalizing mental health issues and addiction by sending people like non-violent drug offenders to prison, the government should implement community-based programs that focus on rehabilitation and treatment, Benjamin said.

An earlier version of this article did not name Jorge Renaud, director of criminal justice at LatinoJustice, and instead referred to him as a former convict. We understand that we disrespected Renaud by failing to recognize him beyond his past experiences with the criminal justice system and appreciate the Student Collective Abolitionist Learning for holding us accountable for our mistake. The Texan regrets this error.