Photo editor tries to delete slack, is deleted by slack instead 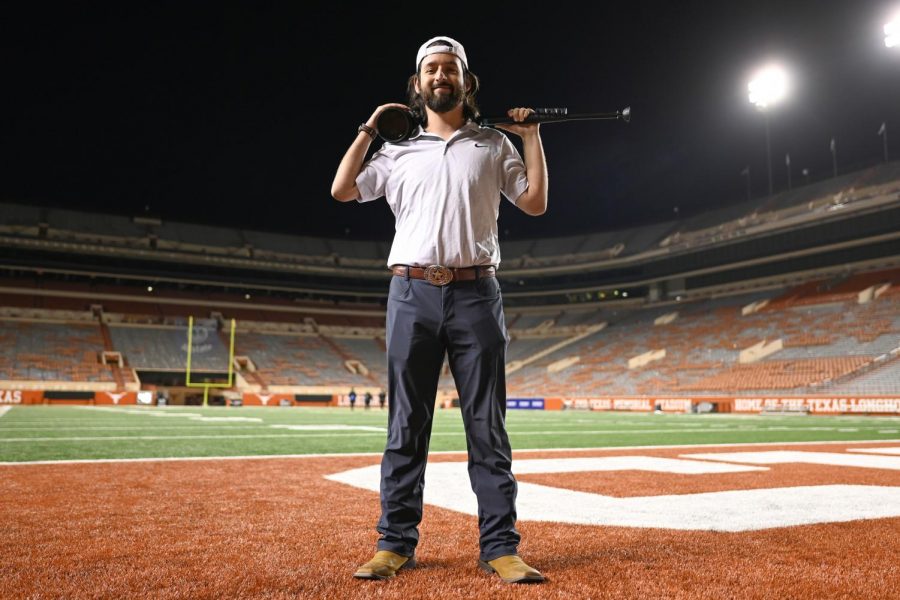 I have a complicated relationship with joy.

I came to UT San Antonio as an 18-year-old in a strange city where I knew no one. I picked up a student newspaper looking for a crossword puzzle, and instead I found an opportunity: The Paisano was seeking writers, designers and, most importantly to me, photographers. I went to a meeting and decided that I wouldn’t go again if I didn’t want to. I kept going, becoming an assistant photo editor before I transferred to UT Austin the next fall.

At UT Austin, I knew The Daily Texan was the only organization I wanted any part of. Fortunately for me, it wanted me back — specifically the photo editor, Eddie Gaspar. Since he took a chance on me two years ago, I’ve grown from a dude with a camera into a storyteller.

Beyond my personal growth, I was pushed as a leader and got to know the amazing journalists I get to work with every day now, to whom y’all are indebted to for the articles you read every day.

Joy has never been a familiar feeling for me, but creating this newspaper and the pictures that accompany it brought me more joy than I could ever have imagined, and for that I’ll always be thankful.

Specifically, I want to thank Eddie, Josh, Amna, Presley, Jamie and everyone else who was in the photo department before I became editor who gave me the time of day.

Additionally, my backup dancers, Blaine, Connor, Hannah, Julius and Kara, who helped keep the department afloat, and in whose hands I leave it.

I also learned an immense amount from people I worked with outside of the Texan, like Arturo Fernandez at the Post-Gazette, Liz McGathey at Star Local Media, Ricky Galindo from the Paisano and Angela Wang at Texas Athletics.

My amazing managing editors, Trinady, Ariana and Myah, I couldn’t have done any of it without y’all’s encouragement and input.

I can’t forget the department heads who I’ve gotten to work with this semester, who are amazing journalists and I know will conquer the world with their bylines.

And finally, to you, the reader, for whom we work tirelessly and will continue to work. The newspapers we made for you meant everything to me, and I’ll always cherish them and the people who I made them with.

However, I know it’s time for the next generation of journalists to step up and feel the joy that the Texan has given me so much of.