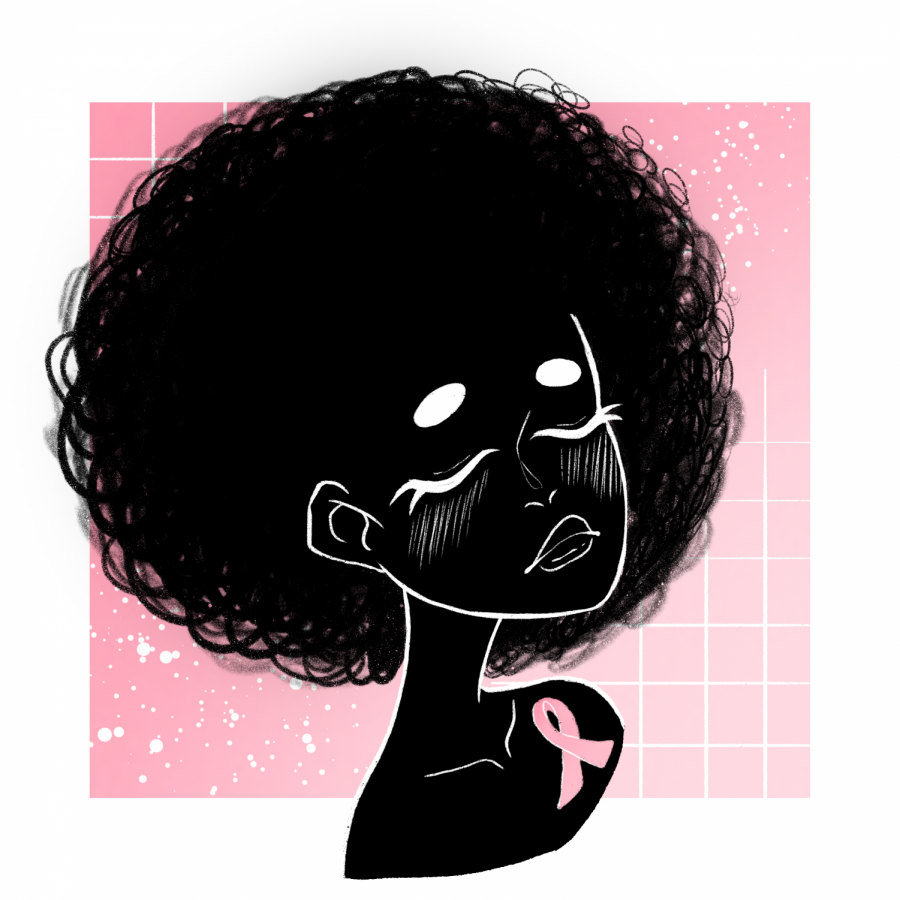 In collaboration with multiple health care agencies, UT researchers published a study last month detailing a technique that can predict the response of breast cancer tumors to chemotherapy treatments, a resource doctors don’t currently have access to, according to computational oncologist Tom Yankeelov.

University researchers, Texas Oncology and the Austin Radiological Association worked together to eliminate the trial-and-error process of chemotherapy for patients.

“(With) many types of cancer, it’s difficult to predict who will respond and who will not respond (to treatment),” Yankeelov said. “What we end up having to do is just assess whether or not somebody responded, but there’s no prediction involved.”

Yankeelov, who worked on the project, said after patients undergo one round of chemotherapy, doctors can use a series of their tumor MRI data from before and after treatment to create a predictive model. The doctors can then predict if that specific chemotherapy treatment will be effective.

“Chemotherapy can be toxic,” said Debra Patt, co-principal investigator on the study.  “We want to make sure that the right chemotherapy is being used for patients. So having an earlier insight into treatment can help us get the right treatment, the right patient at the right time.”

The model technique allows doctors to plan optimal treatment, as one type of chemotherapy does not shrink tumors for all types of patients, said Julie DiCarlo, co-author and research associate at the Oden Institute, a research unit for computational engineering and sciences.

The ability to make predictions for individual patients based on their specific characteristics will revolutionize cancer treatment, Yankeelov said. He said the researchers are in the final stages of patent processes and hope to collaborate with industry partners such as Philips Healthcare and General Electric Healthcare Systems.

Breast cancer is the second most common cancer among women in the United States, according to the Centers for Disease Control and Prevention.

Some people have genetic mutations that might put them at higher risk for breast cancer, DiCarlo said. The more doctors know about how to select the best treatment, the higher the chances of survival and the less need for invasive surgery, DiCarlo said.

“The long-term goal is that you could use that prediction to guide therapy, specific for that individual woman,” Yankeelov said.