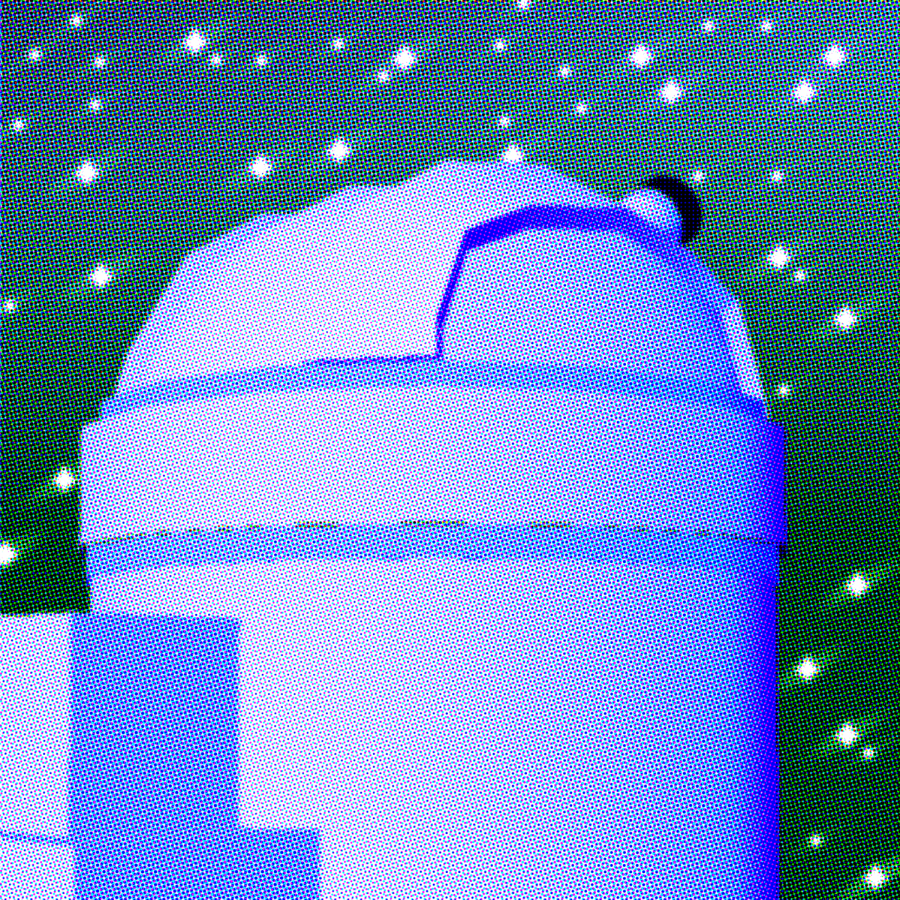 Editor’s Note: This article first appeared as part of the November 30 flipbook.

UT researchers will lead a project using the world’s most powerful telescope to see images and data of galaxies closer to the Big Bang than ever before.

The James Webb Telescope, set to launch Dec. 22, is expected to be the world’s most powerful telescope for its infrared sensors and expansive spectrograph, an instrument for measuring light, to see further into the universe than previously observed with the Hubble Space Telescope. Associate astronomy professor Caitlin Casey and her group of researchers proposed their project, COSMOS-Webb, to look at some of the universe’s oldest galaxies.

“We’re covering roughly the area of three full moons of the sky,” Casey said. “We’re able to not only detect the first galaxies but also understand if they’re clustered groups of galaxies at this early time in the universe’s history or if galaxies are more spread out and that actually is pretty important for understanding how the first structures in the universe formed very early on.”

The team will begin using the telescope about six months after its launch and will have about nine days to conduct their research, Casey said. Associate astronomy professor Steven Finkelstein said the James Webb Telescope has two distinct advantages over the current most powerful telescope, the Hubble Space Telescope, because of its mirror and infrared capabilities. The Hubble telescope only operates with visible and ultraviolet light.

“If you want to take a spectrum, what you usually do is you block out everything except one object that you want to see. You would have a little open slit learning through light from just that one object,” Finkelstein said. “So when you look at a different field, you could say okay, here’s the 100 galaxies I want to observe. There are these various random places, and then you could go to another field in the sky and you could reconfigure it. And so that’s extremely powerful. We have not been able to do that from space before.”

The James Webb Telescope experienced multiple delays over the past few years, including a current setback involving an unexpected vibration that delayed the telescope by four days, Finkelstein said. Casey said there are so many delays because astronauts or scientists cannot physically repair the telescope once it is launched into space for observation.

“(The telescope) is sent to a point beyond Earth where we cannot send astronauts,” Casey said. “It’s a special point where there’s gravitational stability, it’ll basically orbit the sun instead.”

Graduate astronomy student Olivia Cooper said in addition to observing galaxies from the earliest history of the universe, she also hopes the telescope will help answer questions about the habitability of life on other planets.

“We have specific questions we want to answer and that we will get answered, and then there will be questions we didn’t know we had that will become clear and that show science works,” Cooper said. “I’m excited for that part, for the new mysteries that will be revealed by more information.”