Longhorns in the NFL: Week 7 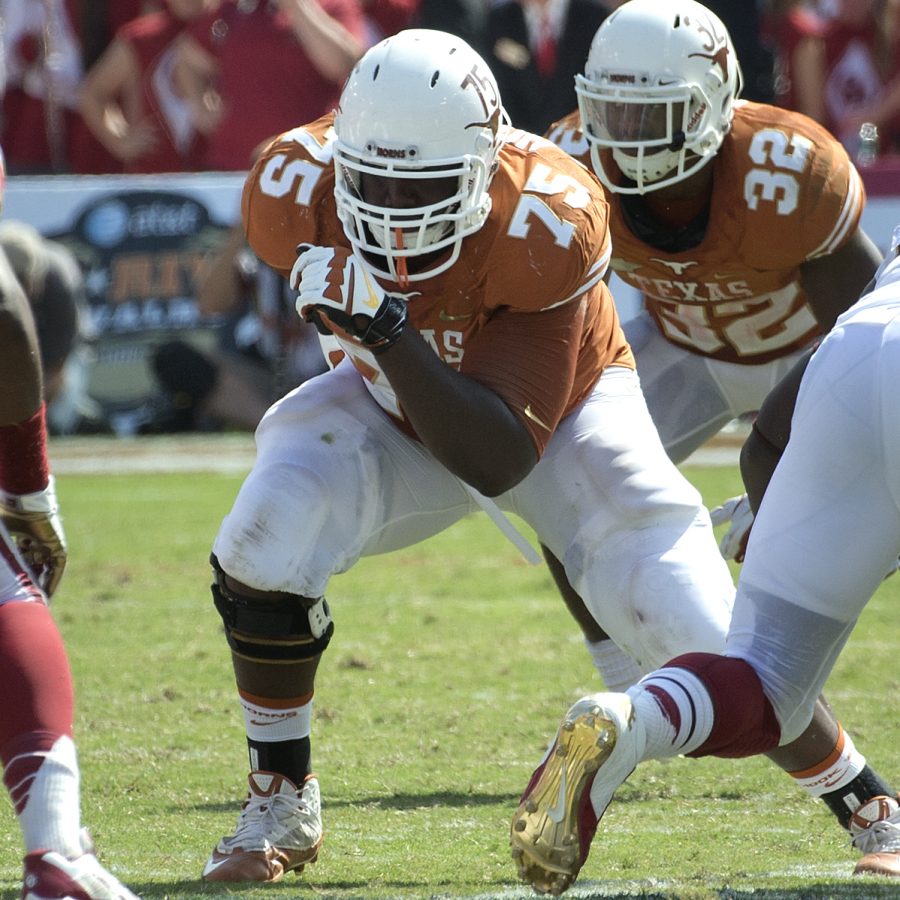 At the forefront of the Cincinnati Bengals’ offensive line, Trey Hopkins helped pave the way for the Bengals’ unexpected and dominant victory over their AFC North rival, the Baltimore Ravens. After a relatively quiet day in the Bengals’ backfield, the former Longhorn opened a giant hole for running back Joe Mixon late in the fourth quarter, leading to a 21-yard scamper and score to put a final stamp on the divisional match. The Cincinnati center and seventh-year vet faced a stout Baltimore defensive line, but held his own in the pass coverage. Behind Hopkins and the rest of the offensive line, quarterback and former Heisman Trophy winner Joe Burrow saw a clean pocket on Sunday, leading him to throw for a NFL career high 416 yards and three touchdowns. After Sunday’s dominating victory over one of the AFC’s best, Cincinnati has put itself in the conversation as one of the top contenders in the conference.

In the most lopsided victory of the 2021 season so far, safety Adrian Phillips and the New England Patriots defeated the New York Jets 54-13 in a commanding performance on both sides of the ball. Phillips, who entered the 2014 NFL Draft alongside former teammate Hopkins, boasted the second-highest record of solo tackles on Sunday with five. The former Longhorn was all over the field on Sunday displaying his speed coming off the edge. The Garland, Texas, product proved his ability to cover space and make open field tackles playing offball. Phillips is PFF’s 12th-ranked safety in the league, and he plays an important role on a strong Bill Belichick defense and a play-making secondary.

Several former Longhorns were showcased in Monday night’s NFC matchup between the Seattle Seahawks and the New Orleans Saints. Longhorn Quandre Diggs tied for a team-high five solo tackles including a few potentially game-saving tackles for Seattle in the open field. Unfortunately for Diggs and the Seahawks, New Orleans secured the 13-10 victory to advance to 4–2 for the season. Diggs and strong safety Jamal Adams provided ample protection down field, not allowing any big plays past the duo and making tackles across the field. The Monday night primetime special featured five former Texas players.

In addition to Diggs’ performance on Seattle’s defense, Poona Ford proved solid on the Seahawks’ defensive front. The former Texas defensive lineman was second on the team in total tackles, but made his presence known through a clutch tackle-for-loss and goal-line stop to help force a New Orleans field goal. Seattle had been pushed to its own one-yard line and faced the task of stopping powerhouse running back Alvin Kamara from reaching the end zone. However, on second and goal, Ford slipped through to deliver the stop in the backfield and forced a third down and eventual field goal. Seattle, which drops to 2–4 with the worst record in the NFC West, has struggled since the injury of NFL great quarterback Russell Wilson. The Seahawks look to get back on track next week with a visit from the Jacksonville Jaguars.