Notes from the opponent: Sitting down with Oklahoma State sports editor Dean Ruhl 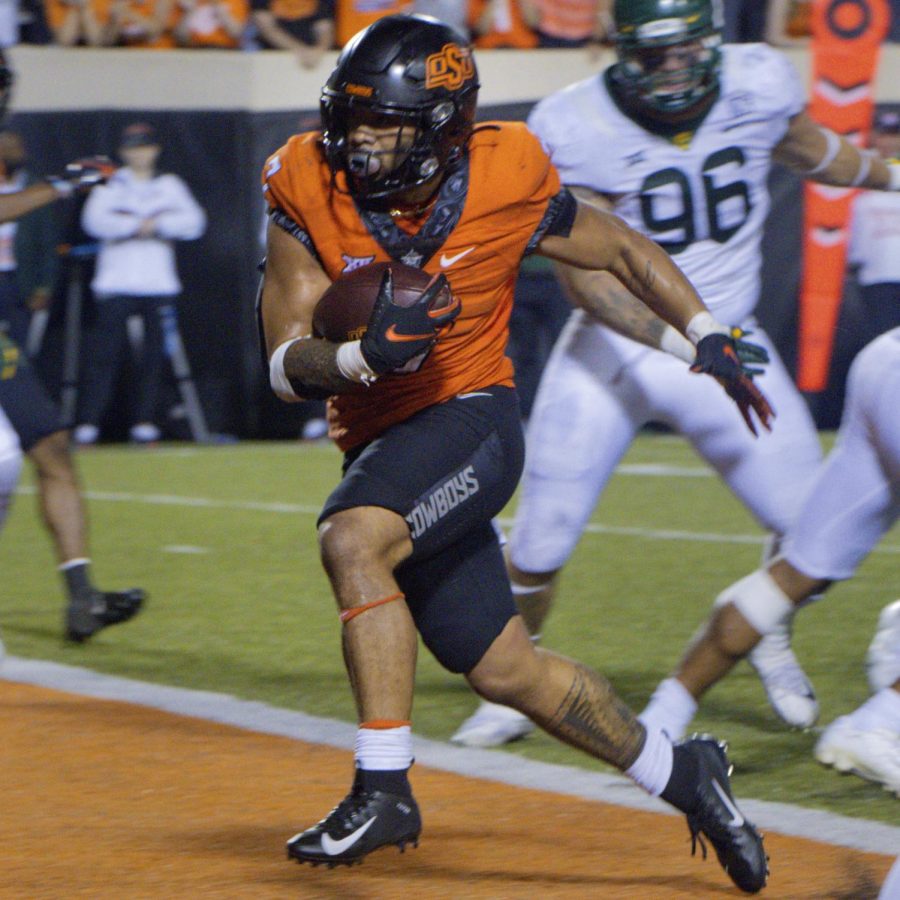 The Daily Texan spoke with Dean Ruhl, sports editor at The O’Colly, Oklahoma State’s student newspaper, ahead of Saturday’s matchup against the No. 12 Oklahoma State Cowboys.

The Daily Texan: What’s your general impression of where the Cowboys program is at this season?

Dean Ruhl: I think it’s interesting because it almost feels like OSU doesn’t have its own identity just yet. I guess the true identity, if you want to boil it down to one sentence, is the OSU defense. They’ve flipped the script — it’s no longer about high powered offense, it’s about a defense that just continues to stymie the opposition.

DT: OSU running back Jaylen Warren transferred in from Utah State and took over the starting job. How would you describe the way he runs?

DR: I’m gonna use a quote that you hear from just about every player you ask about Warren: ‘He is like a bowling ball out of the backfield.’ If you got a linebacker or a D-lineman trying to get him, he’ll power through that initial hit. That’s where he’s really special — the yards after contact. He can turn what’s looking like a two-yard gain into an eight-yard gain.

DT: A lot of Texas players have talked about how they’ve seen this Oklahoma State defense before and know what they’re going to run. Given the same scheme and a hefty amount of returning players, is there anything different about the Cowboy defense this year?

DR: Defensive coordinator Jim Knowles has been running (the defense) since 2018. Each year you just see those numbers — yards per game, points per game, keep going down and down. It’s taken a couple of years for him to get his players in there, and (for) him to kind of really hammer this philosophy into these guys who ventured (in) as freshmen (and) are now starting. I think now they’re picking it up, they understand his system and I think what you’re seeing now is the product of his mentality. He’s got his guys in there now, and I think everybody’s just bought in.

DT: Are there any weaknesses to this Cowboys team? What would go wrong for OSU if Texas wins on Saturday?

DR: Through five games, I don’t see where the weakness of the defense is. I’d probably have to say it comes down to (quarterback) Spencer Sanders and how he performs. He’s done fairly well with the ball this year protecting it. But, in the Baylor game, he did have three interceptions.

DR: I’m gonna go (with) 31-30. I think regardless of who wins, it’s going to be a close game. I’m not expecting a blowout. I will say if the game turns into a shootout, Texas is going to win. If points are pretty scarce to come by, I think Oklahoma State is going to come up big once again and walk out of Austin with the win.