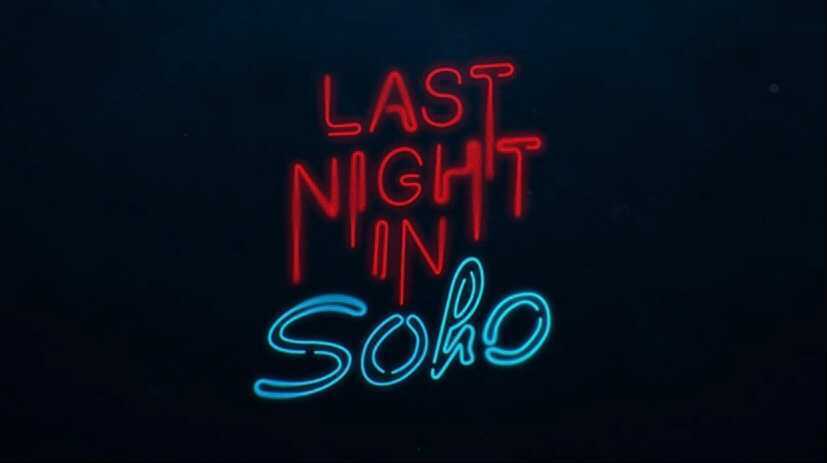 Editor’s Note: This article first appeared in the October 29 flipbook.

“Last Night in Soho,” the latest psychological thriller from filmmaker Edgar Wright, follows sheltered fashion student Ellie Turner (Thomasin McKenzie) with the uncanny ability to look into the past of Sandie (Anya Taylor-Joy), a young singer who lived in the idyllic swinging London of the 1960s. However, when sinister forces descend upon Sandie, Turner must race against time in modern-day London to solve the decades-old crime.

With films such as “Baby Driver” and “Scott Pilgrim vs. the World” under his belt, it’s easy to recognize the significance of music in Wright’s filmography. “Last Night in Soho” serves as a continuation of the creator’s unique ability to use music to drive film’s narratives. The reckless optimism of Anya Taylor-Joy’s rendition of “Downtown” creates a stark contrast with looming danger expressed in “Got My Mind Set on You.” Each song contributes to the tonality of the film’s atmosphere and mirrors late 1960s London liveliness.

The city’s seediness and ambivalence comes alive through the gritty works of South Korean cinematographer Chung-hoon Chung. Chung-hoon channels techniques used in his previous films such as “Oldboy” and “It.” Although visually eerie, the style doesn’t fit squarely into horror but fluctuates between multiple genres: neo-noir, suspense and comedy.

McKenzie delivers an authentic portrayal of a provincial girl at odds with the excesses of city life. The audience can’t help but feel endeared toward Turner when her cartoonishly preppy classmates marginalize and criticize her. With performances in “Jojo Rabbit” and “Leave No Trace,” McKenzie proves reserved characters often have the most important things to say. Turner’s arc in the film serves as a meditation on the importance of authenticity and confidence amid adversity. Yet, the subplot between Turner and her deceased mother is completely forgotten, preventing the audience from exploring an experience that defines the young student’s life experience.

The reasoning behind Turner’s supernatural gift also remains largely unexplained. At times, Turner seems to inhabit Sandie, viewing the singer’s life from a first-person perspective. Later, she begins viewing from third-person, creating a voyeuristic dynamic between the characters. The film also struggles when deciding the parameters through which Turner can observe Sandie’s past. Initially, she can only see when she’s in bed, however, toward the end, apparitions begin manifesting while Turner is at school, a pub and in the streets of Soho.

Overall, “Last Night in Soho” transports the audience to 1960s London with exquisite music and fantastic world building. McKenzie’s subdued performance creates a sharp contrast when set against the malevolent forces that walk the streets of Soho. The film falls short in its exploration of the relationship between Turner and her mother, leaving the audience with unanswered questions about her supernatural abilities.