‘My greatest achievement’: MLB standout, Texas star pitcher J.P. Howell will be inducted into the Hall of Honor 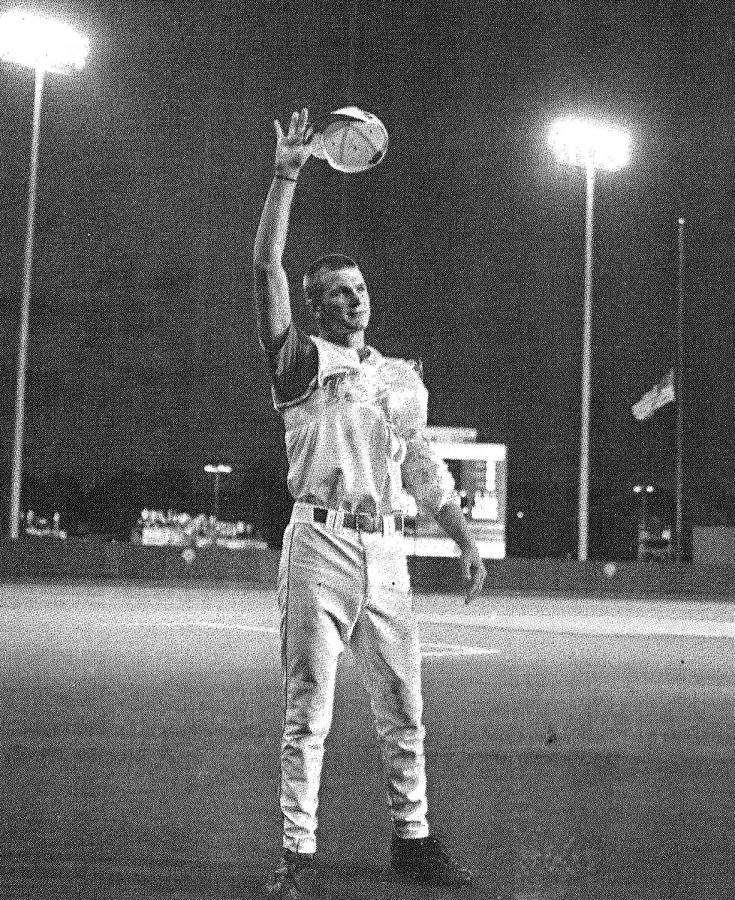 J.P. Howell thought he had an unpaid bill when he received a call from the University of Texas. Instead of an average automated voice message, the former Texas pitcher received a call from Texas Athletics informing him of his induction into the 2021 Hall of Honor Class on Friday.

A mundane day quickly turned into something much greater.

“I’m just so humbled, and it is probably my greatest accomplishment,” Howell said. “(It’s) something this honorable … where you feel like you don’t deserve it.”

Undeserving is far from the truth. Howell was a two-time All-American who led Texas baseball to the College World Series in 2003 and 2004.

Texas Athletics credits him as “one of the most prodigious” strikeout pitchers in school history, and Howell will be honored at the Hall of Honor ceremony Oct. 15 and at the Texas vs. Oklahoma State football game.

His successful collegiate career with the Longhorns was just the beginning. Howell went onto the MLB, where he played with the Kansas City Royals, Tampa Bay Rays, Los Angeles Dodgers and Toronto Blue Jays.

In a game where numbers are everything, Howell goes beyond the stats.

His most memorable college moments aren’t big wins or shining trophies, but the 5:30 a.m. wake-up calls, mandatory study hours and long training days with his teammates that he believes shaped him into the man he is today.

“Those are the kind of things I reminisce about when I think about Texas; … all the hard work we would do as a team,” Howell said. “I owe all to Texas — along with my parents — but Texas really instilled in me (a work ethic) at a professional level. ”

Howell transferred from USC as a sophomore, and he said the high pressure environment of Texas sports drew him in.

The Forty Acres was the perfect fit for Howell from the beginning. He credits former head coach Augie Garrido, former associate coach Tom Harmon and the rest of the coaching staff for helping him find a home on the team.

What made the team atmosphere so desirable to Howell were the traditions and joining a community bigger than himself.

“You’re playing for more reasons than just yourself. It’s playing for your teammates, the fans, the future, the past and to uphold the traditions at the University,” Howell said. “The fanbase that is Texas is not even a match (compared to others).”

Howell’s focus throughout it all is his family that made it all possible. He is bringing the people closest to him to Austin this week to celebrate the Hall of Honor ceremony, including his best friends, family and 13-year-old nephew, whose games he’s been attending.

Howell is especially thrilled about showing his nephew what the University of Texas means to him.

“That’s what makes this whole thing great: All my favorite people are coming out, and I’ll get to show them all the facilities and how beautiful it is out there (in Austin) this weekend,” Howell said. “I can’t tell you how grateful I am.”