Off the Shelf: Kirk Lynn 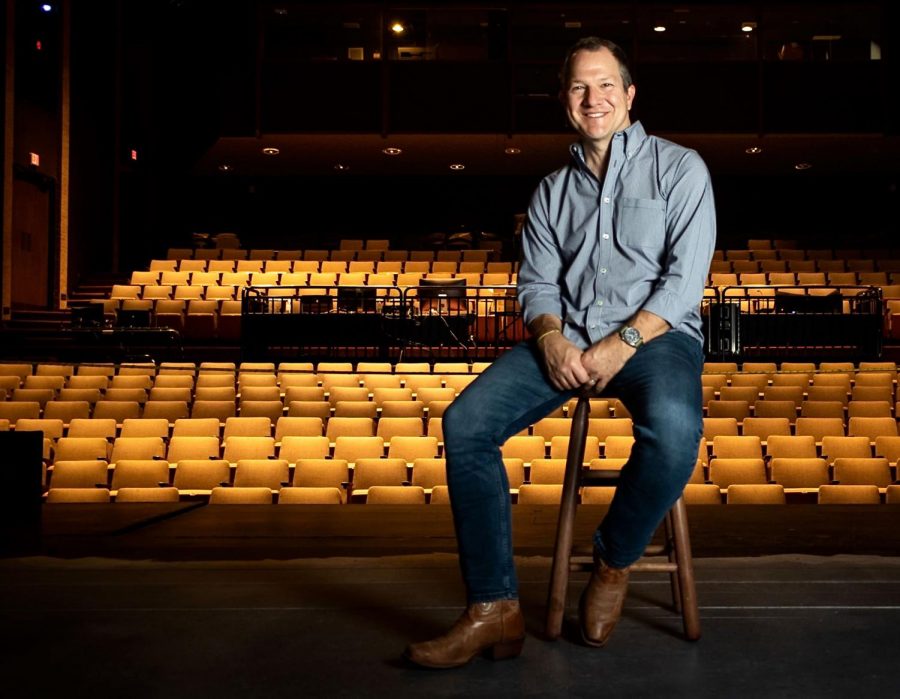 As a writer himself, Kirk Lynn, an associate professor of playwriting and directing, knows the best books balance humor with devastation, laughter with sorrow and joy with hardship.

For him, no book does that better than Miriam Toews’ “All My Puny Sorrows,” which follows a woman who returns home to her sister who recently attempted suicide. Through beautifully crafted moments, Lynn said Toews’ voice succeeds in creating a simultaneously sweet, sad, weird and real world.

The Daily Texan: How were you first introduced to this book?

Kirk Lynn: I spend a lot of time in bookstores, and I was just drawn to the title. It’s such a funny, weird title, and it turns out that it’s actually from a Coleridge poem. One of his poems has this phrase: “all my puny sorrows,” and (the author) borrowed it.

DT: Has your perspective changed since reading it for the first time?

KL: I’ve read it a bunch of times. In addition to being a playwright, I’m a novelist, and I wanted to study how it does what it does. It is this combination of super funny and super sad at the same time, which is my favorite mix. And I think my perspective has changed in seeing how the author is deeply vulnerable and shares the personal story of her life. It is a novel, and it’s fiction, but it’s based on her own life experience. The characters inside the novel expose what is true about themselves.

DT: Is there a specific part that resonates with you?

KL: There’s a shift in the book where, instead of the sister occasionally attempting suicide, she asked her sister to help her commit suicide, and at that shift I couldn’t handle it. It was devastating. And so, in the midst of this funny book, it changes from, “I live my life inside myself and you live your life inside yourself,” to this really deep understanding that our lives are connected and that we’re not independent from each other. We rely on each other, both in good times and bad.

DT: How has your experience as a writer influenced your thoughts on this book?

KL: As a writer, I want to find ways to be as vulnerable and as brave as the author is. I think it’s a real challenge, but as another writer, you read someone you admire, who was able to go deeply into both their own lives and what it feels like to be a weird human. … I think, “Can I be that brave? Can I be that honest?” … I want to make my prose, my plays and my screenplays match that note of humor and honesty.

DT: What do you think this book tells us about being human?

KL: It tells us it’s really super hard. … It makes me deeply appreciate life. If (the author) does nothing else, she paints this picture of a world in which the individual moments of life — simple things like watching “Shrek” or listening to a piece of music — those moments of appreciation and wonder of the world are not to be taken for granted.