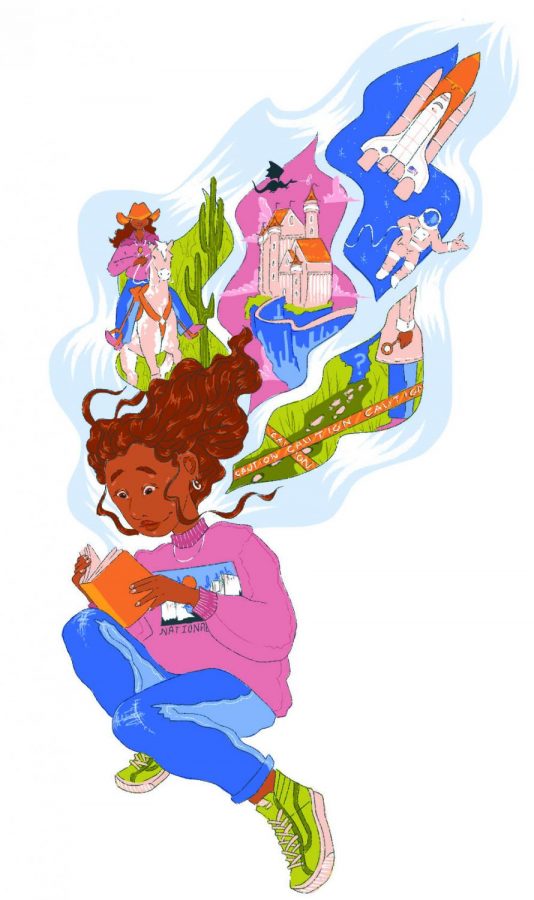 Editor’s Note: This article first appeared in the November 5 flipbook.

While reading “From the Ashes of Sobibor: A Story of Survival,” for the first time, Barbara Laubenthal, associate professor in the Department of Germanic Studies, said she knew: “This is the most important book I’ve ever read.”

Written by Polish Holocaust survivor Thomas Toivi Blatt, the memoir describes his experience as a teenager during World War II. After losing his entire family in the Sobibor concentration camp, Blatt eventually escaped and spent years hiding from the Nazis in Poland. Blatt’s clear and vivid writing drew Laubenthal into this story of survival in a landscape of stark racism and failed democracy — something she hopes will never happen again through reading and remembering.

The Daily Texan: What made you pick up the book for the first time?

Barbara Laubenthal: I was always really interested in history. It also has something to do (with) — like many Germans of my generation — my personal history. As a grandchild of the generation that was alive during National Socialism, I’ve always felt a specific responsibility for making sure that what happened is remembered and that it’s not going to happen again. There’s a special responsibility of Germany, for what happened; (It) got me interested in the book and reading the memoir of somebody who witnessed this time and survived it.

DT: What’s the most impactful part of the book?

BL: At one point, (Thomas’) mother says, “We should leave,” to the father. And the father says, “No, we’re going to be fine. All these stories are exaggerated.” A couple of pages later, the adults talk and Thomas hears them say, “These stories must be exaggerated because after all, we live in the 20th century. These are civilized times.” … It makes you realize that the transformation of a country or of a political system into totalitarianism or into dictatorship can also go gradually. People will feel that this cannot happen because of all the democratic institutions that exist around them. But still, it’s going to happen.

DT: Has your experience as a writer changed your perspective on this book?

BL: The takeaway for everybody who writes is the clear precise language. … It’s written in a simple way, but not simple in the sense that it lacks complexity, just in a very direct and clear way that makes you really see through his eyes. He manages to (portray) this little town that he lives in, the situation in the concentration camp and the other characters. You see them right in front of you. … You feel like you’re part of it. You’re in it.

DT: What is the lasting importance of this book?