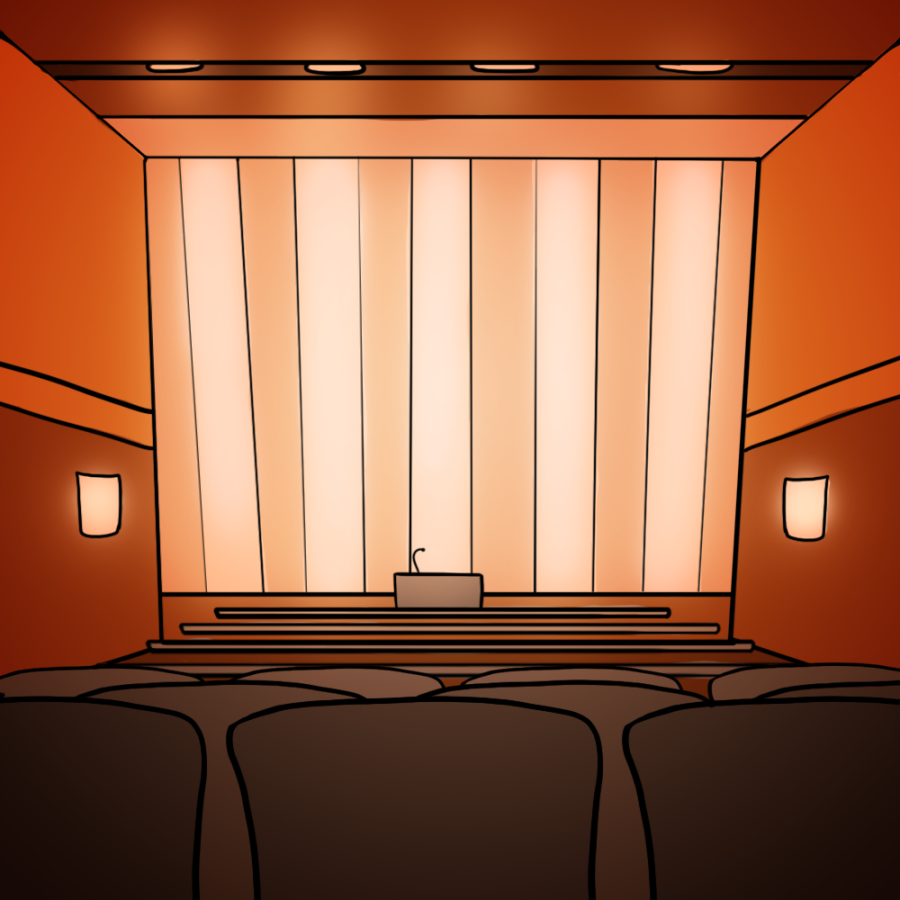 If the Student Government ethics committee passes the articles of impeachment for remaining executive officers by Jan. 25, members will vote to begin impeachment trials.

Braxdon Cannon, speaker of the assembly, said SG’s Ethics and Oversight committee must approve the articles of impeachment by Jan. 25, or the bill will die. If the committee approves the bill and a majority vote is reached, impeachment trials will proceed to remove president Kiara Kabbara, financial director Grant Marconi and communications director Madison Brown from their positions.

Cannon, a mathematics and sustainability studies sophomore, said while articles of impeachment have been drafted for past administrations, there has never been a successful impeachment trial. He said an impeachment trial would be highly unprecedented.

In late October, nutrition senior Antony Rodriguez posted SG’s 2020-21 financial budget reports to his Instagram account, which prompted students to express frustrations with SG’s lack of financial transparency. Frustrations continued in following weeks when SG’s affiliations with The Tejas Club came under scrutiny and four members of the executive board resigned.

“I never expected this to happen or to escalate this much,” Rodriguez said. “I do feel like at this point … SG has done more harm than good.”

Rodriguez said although it can be draining, he plans to continue holding SG accountable by posting on social media and attending meetings.

“I feel like personally, I have to be there,” Rodriguez said. “There are so many students reaching out to me, telling me about their experiences because they weren’t comfortable speaking out.”

Marconi, a finance and Spanish senior, said he believes the current impeachment process is unconstitutional and the articles will ultimately have no traction.

“I think people are going to realize that the people who are leading this initiative have done so in some of the most unconstitutional ways,” Marconi said. “They were trying to pull some random loopholes, trying to remove us from office in a moment’s notice.”

Marconi said the remaining executive board members will continue their normal duties and work to fill the vacant seats despite the controversy.

“We’re going to continue to keep our heads down,” Marconi said. “We’re going to do what we were called to do, which was serve the students despite any sort of opposition that comes our way.”

If the assembly passes the vote to proceed with impeachment trials, Cannon said the impeachment process would likely take a few weeks. He said some representatives worry that they won’t be able to complete their non-impeachment initiatives by the time their term ends in March.

“​​I know that some representatives feel very worn out and very drained from these impeachment trials,” Cannon said. “They put a hindrance on them working on their own issues that they wanted to accomplish outside of impeachment.”